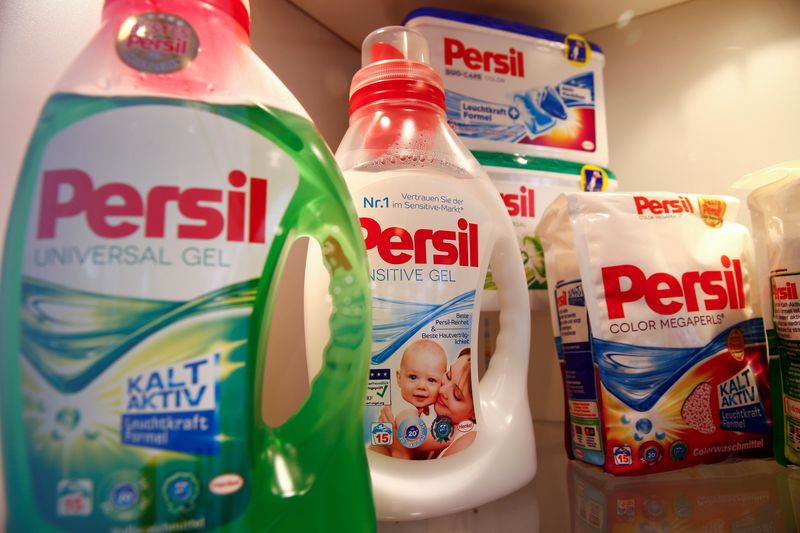 BERLIN (Reuters) – A clouded economic outlook means it is impossible for Henkel to plan for the coming weeks with certainty at the moment, the chief executive of the chemical and consumer goods company told the Frankfurter Allgemeine Zeitung.

“We live in a time when it is impossible to reliably plan what will happen in the coming weeks,” Carsten Knobel told the newspaper in comments published on Wednesday.

“We are still assuming cost increases in the mid-20 percent range, which has been consolidated at this level over the past months,” he added. “But it is still too early to say how things will go in 2023.”

Last month, Henkel raised its 2022 outlook for organic sales based on strong sales growth in its adhesives unit. 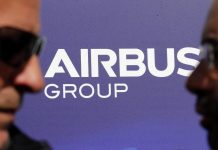