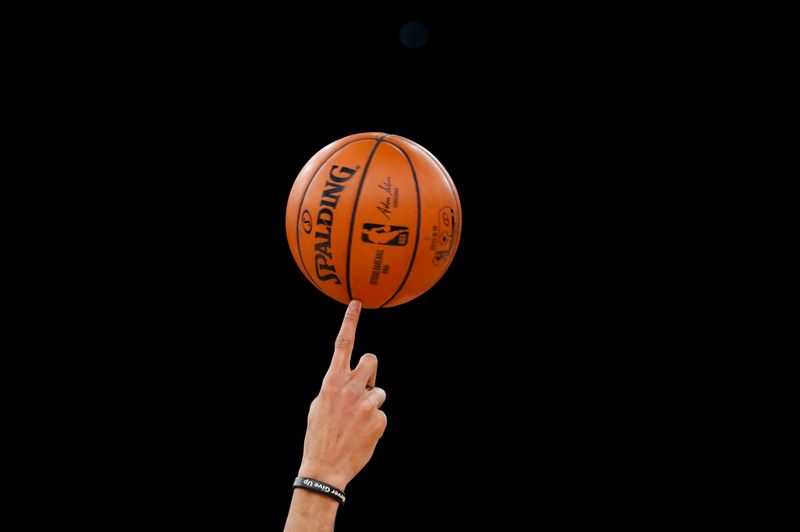 © Reuters. Milwaukee Bucks training ahead of the NBA Paris Game 2020

By Joshua Franklin and Anirban Sen

(Reuters) – Super Group, the parent company of online bookmaker Betway, is nearing a deal to go public through a merger with blank-check acquisition firm Sports Entertainment Acquisition Corp at a valuation of about $5.1 billion, people familiar with the matter said on Saturday.

The deal comes as Betway, which has its roots in Europe, expands in the United States. Betway has agreed to acquire Digital Gaming Corp, tapping the online sports betting and gaming market in 10 U.S. states, according to the sources.

The sources requested anonymity because the deal negotiations are confidential.

SPACs, such as Sports Entertainment, are shell companies that raise funds in an initial public offering with the aim of merging with a private company, which becomes public as result, providing an alternative to traditional IPOs.

SPAC dealmaking tailed off in recent weeks following a record start to 2021 after U.S. regulators changed the accounting requirements for them.

Betway earlier this year entered the U.S. betting market, which has been growing rapidly since a ban on sports betting was lifted in 2018. 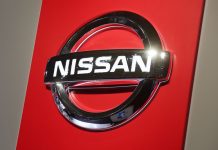