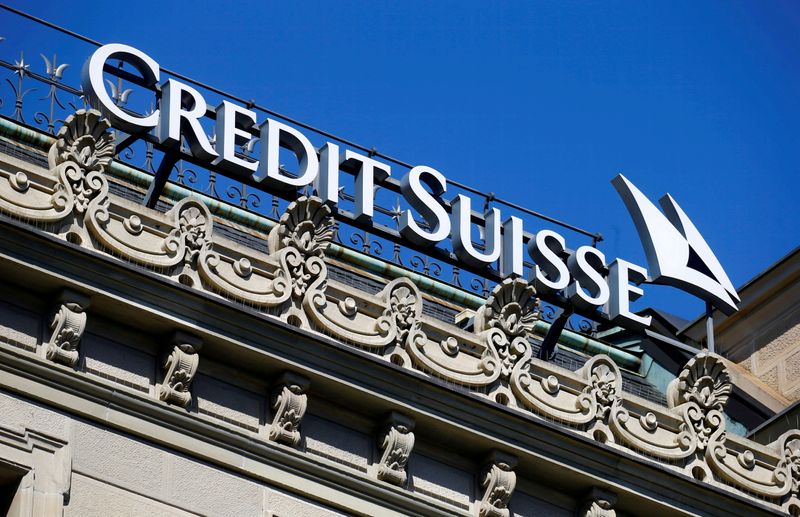 ZURICH (Reuters) – Credit Suisse (SIX:) board member and risk committee chairman Andreas Gottschling will not stand for re-election, the Swiss bank said on Friday, the latest head to roll among top leadership after the Greensill and Archegos debacles.

Gottschling is leaving after proxy adviser Glass Lewis and some of Credit Suisse’s large investors were opposed his re-election to the board at the shareholders meeting due to be held later on Friday.

They said he needed to be held accountable for the investments made by the bank that have imploded this year.

The annual shareholders meeting, due to start at 0830 GMT, will mark the arrival of former Lloyds Banking (NYSE:) Chief Executive Antonio Horta-Osorio as new chairman, and the exit of Chairman Urs Rohner, whose tenure has been marred by several crises, including a $2.6 billion settlement over helping people evade U.S. taxes and an embarrassing corporate spying scandal that last year forced then-CEO Tidjane Thiam’s ouster.

“Andreas Gottschling has informed the Board that he will not stand for re-election at the Credit Suisse 2021 Annual General Meeting of Shareholders,” Credit Suisse said in a short statement.

David Herro, vice-chair of Harris Associates, which says it owns 10.25% of the bank’s stock, and the Ethos Foundation, which advises 225 Swiss pension funds and public utility foundations owning between 3%-5% of the company’s stock, wanted Gottschling to be removed at the upcoming shareholders meeting, according to media reports.

Ethos is also among investors managing $2.5 trillion who called for the bank to take a tougher stance on coal financing, amid concern its current policies are too lax, according to a letter seen by Reuters.

Norway’s oil fund, which at the end of 2020 owned 3.43% of Credit Suisse stock, also said it would vote against Gottschling’s re-election.