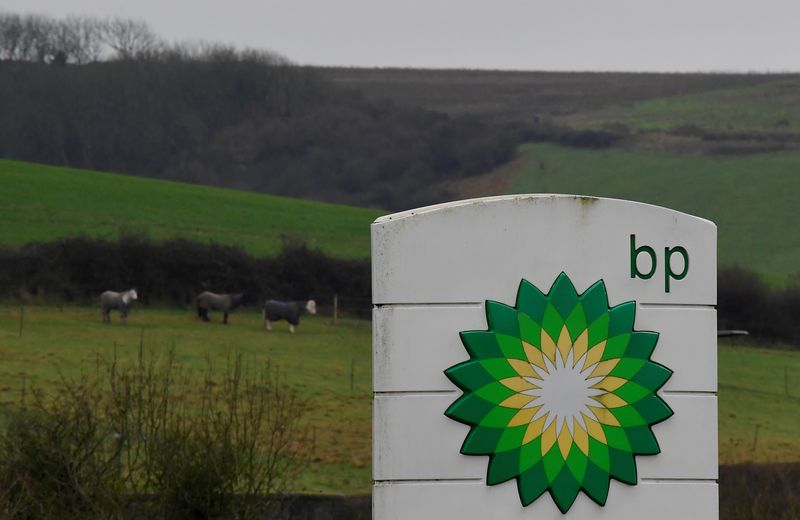 (Reuters) – BP (NYSE:) Plc is preparing to bid for the rights to build wind farms off Scotland, The Times reported https:// early on Monday.

BP Chief Executive Officer Bernard Looney told The Times the firm was looking at bidding in the forthcoming Crown Estate Scotland auction to lease the seabed off Scotland for offshore wind projects.

Bids for the ScotWind process, offering 17 areas spanning 8,600 square km (3,320 square miles) of seabed, are yet to be finalised with a deadline of July 16, The Times reported.

BP is working on bidding jointly for the Scottish leases with EnBW Energie Baden Wuerttemberg AG, the German regional utility it partnered with on its first move into Britain’s offshore wind market in February in the Irish Sea, The Times report said.

It aims to ramp up renewable power generation from 3.3 GW at present to 50 GW by 2030, while slashing oil output to reduce greenhouse gas emissions. 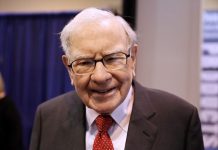