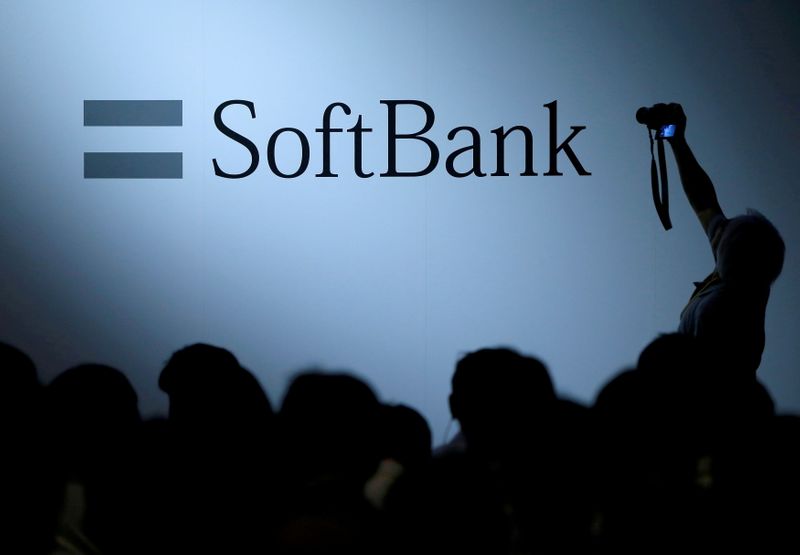 By Sam Nussey and Tim Kelly

“This is not a result to make us puffed up with pride… I don’t want it to be a one time thing,” founder and CEO Masayoshi Son told a news conference.

The profit compares with an 962 billion yen loss a year earlier after teetering tech bets https://www.reuters.com/article/softbank-group-results-idINKBN22U0KM depressed the value of SoftBank’s portfolio.

To sustain SoftBank’s position among the global corporate elite, Son will have to replicate that performance with other yet-to-list companies in the Vision fund portfolio. Son has likened that to laying golden eggs.

These companies are “sizeable investments with significant value to be unlocked,” he said.

Much of the Vision Fund’s gain, however, is on paper with the value of the portfolio locked up in the stock market amid concern over frothy valuations and a boom in special purpose acquisition vehicles (SPACs) which has drawn regulatory scrutiny.

The total fair value of the first $100 billion Vision Fund and the smaller second $10 billion fund was $154 billion at the end of March, with SoftBank distributing $22.3 billion to limited partners.

SoftBank has hiked its committed capital in the second fund to $30 billion, reflecting the breadth of investment opportunities, Govil said.

Two of SoftBank’s highest profile bets, space sharing firm WeWork and ride-hailing firm Grab, have outlined plans to list via SPAC mergers, with Vision Fund reportedly in talks to use its own such vehicle to list portfolio company Mapbox.

Son said that the group’s SPACs are an option for listing portfolio companies but with many investments they are not the main method for listing.

The Grab deal offers further upside for the Vision Fund should the transaction go through, Govil said.

SB Northstar and the broader group recorded a 233 billion yen loss on investments in listed stocks and derivatives as efforts to work cash reserves outside the Vision Fund sputter.

Son, who was dressed in a trademark polo neck and blazer, expressed regret for high profile failures like WeWork and supply chain financing firm Greensill Capital but said he “regrets even more missing great opportunities for investment.”

SoftBank has completed a 2.5 trillion yen buyback programme launched last year which pushed the stock price to two-decade highs in March. The end of the buyback pulls support at a time when shares are sliding in line with weakness in U.S. tech stocks.

No decision has been made on further buybacks, Son said.