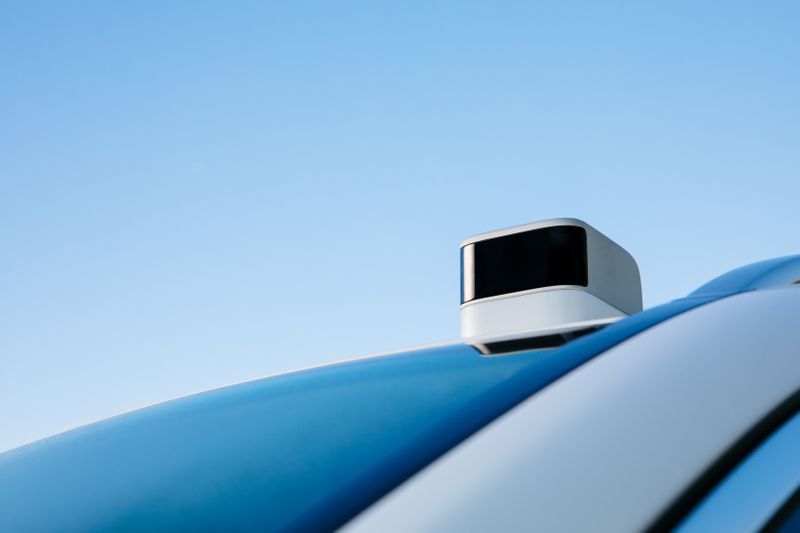 (Reuters) – Aeva Technologies Inc on Thursday said it signed a deal to develop a sensor for a self-driving car to be made by an “undisclosed large company,” and its shares rose even as it reported that its loss ballooned and sales came in far below forecasts.

Aeva reported first-quarter revenue of $300,000, down from $500,000 a year earlier and far below analyst estimates of $1.38 million, according to Refinitiv estimates. The company said its adjusted operating loss was $15.6 million, more than double its loss of $6.1 million a year ago.

Founded by two ex-Apple Inc, Aeva makes a sensor that helps self-driving cars navigate through the use of lidar, a technology that uses lasers much like radar uses radio waves. The company became publicly traded through a reverse merger earlier this year and was one of several lidar firms to do so.

Aeva on Thursday said it had signed a “foundational agreement with an undisclosed large company to develop best-in-class lidar” for the customer’s autonomous driving program. Aeva’s shares were up 1.3% in after hours trading after the results and customer announcement.

Aeva has deals with automotive suppliers Denso Corp and ZF Friedrichshafen AG to mass-manufacture its sensors.