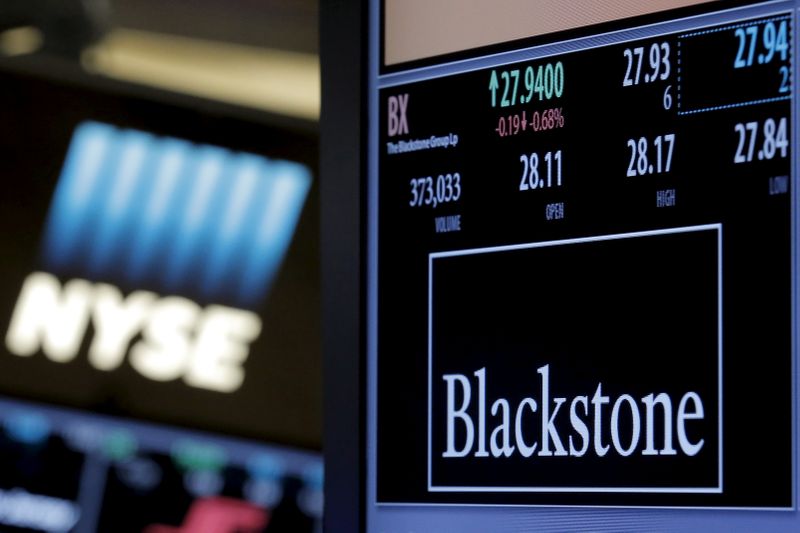 MILAN (Reuters) – Shares in Italian publisher RCS and its controlling investor Italy’s Cairo Communication fell on Monday after an arbitration tribunal ruled in favour of Blackstone (NYSE:) over the disputed sale of the RCS headquarters.

Shares in RCS Mediagroup were down 3.4% and Cairo Communication stocks fell 7.2% at 0900 GMT, compared with a broadly flat market.

A Milan-based analyst said the shares fell because of concerns that RCS now faced financial risks as a result of two U.S. lawsuits filed by Blackstone that had been put on hold pending the Italian arbitration ruling.

Blackstone, RCS and Cairo Communications were not immediately available for a comment.

RCS launched arbitration proceedings in late 2018 to nullify the 2013 sale of its historic headquarters in central Milan to Blackstone, saying the U.S. investment firm had paid too low a price at a time when RCS faced financial difficulties.

The Milan tribunal rejected all claims advanced by RCS on Friday, a court document seen by Reuters showed.

A source close to Blackstone said the U.S. firm was seeking up to $600 million in damages from the Italian publisher and from its chairman and main shareholder Urbano Cairo, who took control of the company in 2016.

RCS’ financial report, published on its website, shows it has not set aside risk provisions for the legal dispute.

Italian broker Banca Akros wrote in a report on Monday it was “very sceptical of the actual chances for Blackstone in winning a large compensation.” 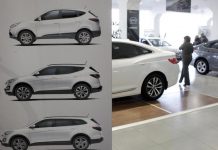