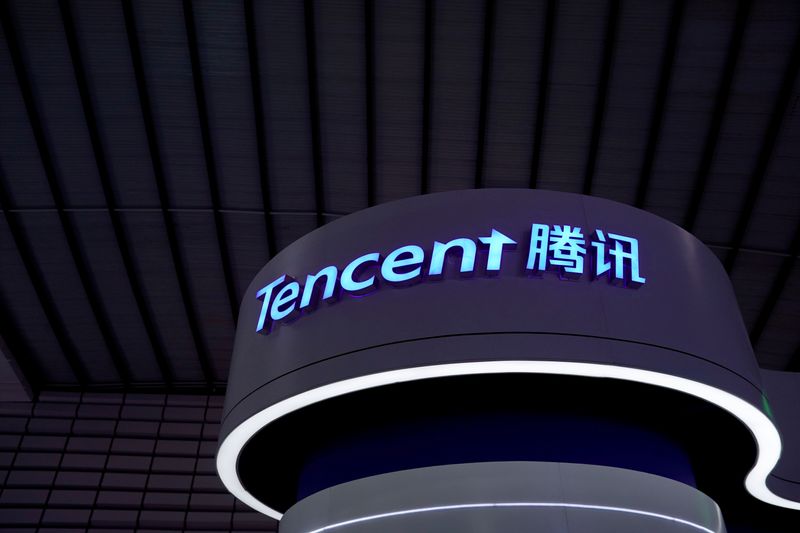 Tencent, the world’s largest gaming firm by revenue, booked profit of 47.77 billion yuan ($7.42 billion) for the three months through March, higher than the average analyst estimates published by Refinitiv of 35.45 billion yuan.

The results come as Chinese regulators have stepped up an anti-trust clampdown on internet giants, and have already penalised Tencent rival Alibaba (NYSE:) $2.75 billion. Reuters reported last month that Tencent was told by Chinese anti-trust regulators to pay a fine that could exceed 10 billion yuan, give up exclusive music rights, and sell some of its music assets.

Addressing a question on general regulatory compliance, Tencent president Martin Lau said the company is very focused on compliance and risk management, and very self-restrained in terms of the size of non-payment financial products. “When we look into internal review, and when we look… to make sure that we are compliant with the spirit of regulators, it’s actually relatively manageable,” said Lau.Tencent is also facing mounting competition from ByteDance, the owner of TikTok, and the similar short-video platform Douyin, which have made sizeable inroads into the video games business.

Tencent also said on Thursday the company is investing in business services, games and short-form video content.Tencent, which gets 32% of its revenue from video games, unveiled more than 60 new titles at its annual video gaming conference last week. It is looking to launch a mobile version of its League of Legends game, and also a Pokemon game in partnership with Nintendo later this year.