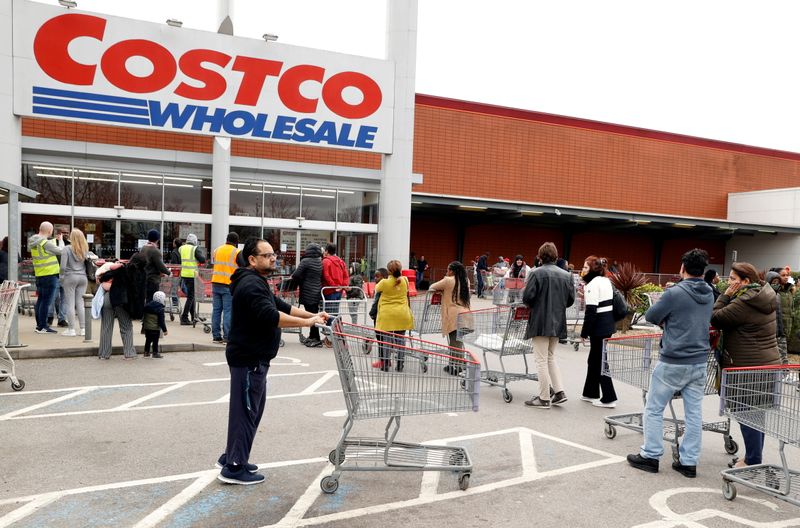 Costco, like several other retailers, has benefited from the easing of pandemic-related restrictions and stimulus checks, as more people visited its cavernous stores to buy everything from groceries to sporting goods.

The company said it was beginning a phased return of food sampling and plans to bring back seating at most of its food courts.

Costco added it continued to see strength in its non-foods businesses and its travel division, which offers hotel rooms and cruise tickets to its members, aided by pent-up demand and COVID-19 vaccine roll-outs.

However, the company said it was still pressured by supply delays, higher freight costs and chip shortages, which were impacting deliveries.

“There have been and are a variety of inflationary pressures that we and others are seeing. Inflationary factors abound,” Chief Financial Officer Richard Galanti said.

Comparable sales, excluding the impact of fuel and currency fluctuations, jumped 15.1% in the third quarter, compared with estimates of a 11.46% rise, according to Refinitiv IBES.

Analysts on average had expected a net income of $2.34 per share.

Saudi Aramco aims to raise at least $17 billion from gas...