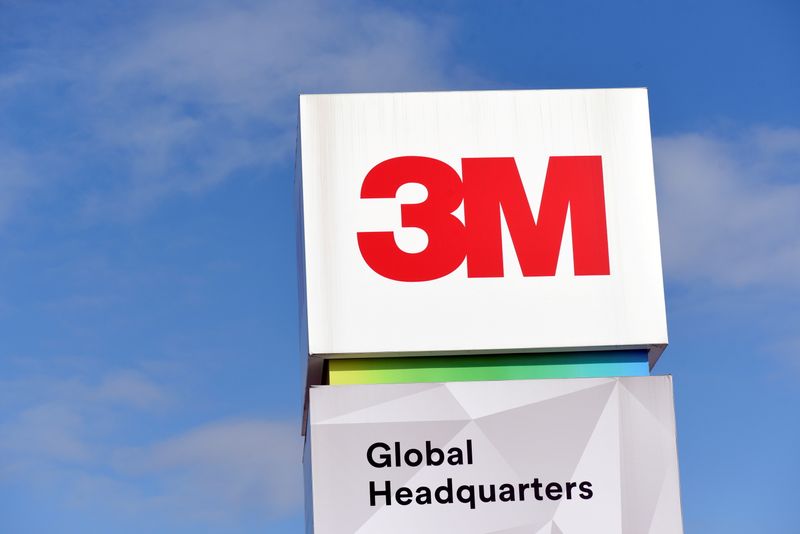 (Reuters) – 3M Co won a court case on Friday in which it was accused of covering up design defects in earplugs used by the military, following a recent loss in a similar case among nearly 230,000 claims against the company.

The Florida trial is the second to address allegations 3M hid design flaws, fudged test results and failed to instruct the military in proper use of the earplugs, which were used by the army between 2007 and 2013.

The two decisions are in “bellwether” cases, where the parties select a set of cases from the thousands that are pending to test the strength and weaknesses of the claims. The next such trial begins on June 7.

3M said it will continue to defend itself in upcoming trials, adding that its “Combat Arms Earplug Version 2 product is and has always been safe and effective to use”.

Plaintiffs’ attorneys Bryan Aylstock and Christopher Seeger said in a statement, “We continue to believe that the evidence overwhelmingly demonstrates that 3M knew their CAEv2 earplugs were defective, yet allowed our servicemembers who relied on them for hearing protection to suffer from preventable hearing loss and tinnitus.”

In April, three veterans who had accused the company of covering up design defects in its earplugs were awarded $2.1 million each in punitive damages and a total of $830,500 in compensatory damages for their medical expenses, lost earnings and pain and suffering.