Home Stock Market UK’s Sunak says deal to be done on tax at G7, but... 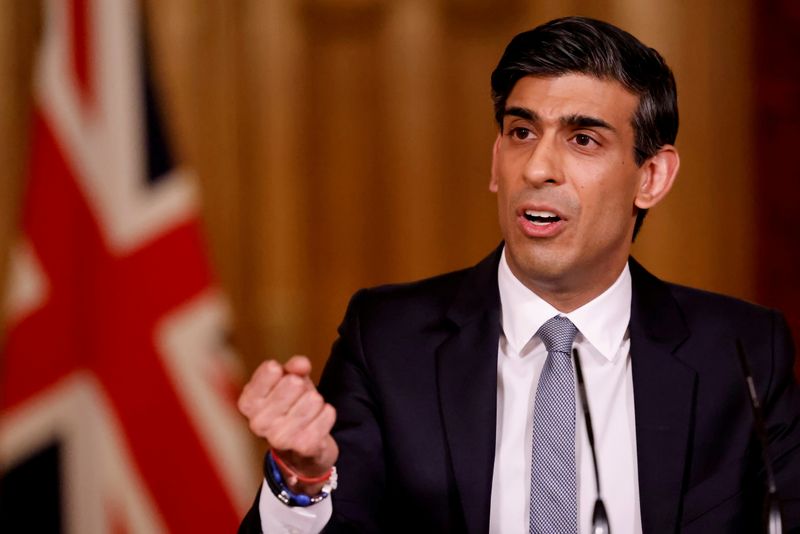 LONDON (Reuters) – British finance minister Rishi Sunak said there was a deal to be done with the United States on tax but big tech firms would have to pay their fair share in return for British backing for Washington’s corporation tax proposals.

The United States has proposed a global minimum corporation tax rate of 15%, well below G7 levels, but above those in some countries such as Ireland. But Britain remains concerned the plans do not go far enough on taxation of tech giants such as Amazon (NASDAQ:), Google (NASDAQ:) and Facebook (NASDAQ:).

“We need them to understand why fair taxation of tech companies is important to us. There’s a deal to be had, so I’m urging the U.S. – and all of the G7 – to come to the table next week and get it done,” Sunak told the Mail on Sunday newspaper ahead of a meeting of G7 finance ministers on June 4-5.

“Negotiations are going well … But it has to be the right deal for Britain and that’s what this week’s negotiations will be about.”

Sunak said that firms like Facebook themselves also wanted resolution on the issue that would give them certainty and stability.

He also said that he wanted to “level the playing field for British high streets”, with Britain looking at a separate online sales tax.

“Fundamentally, the global tax system isn’t working … Large multinational companies, particularly digital companies, are able by the nature of their businesses not to pay the right tax in the right places. And that’s not fair,” he said.

“That’s what we’re fighting hard to fix in these negotiations. If everyone works hard over the next few days and weeks, I’m confident that we can find a good place.” 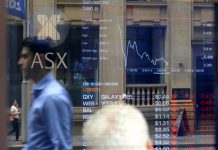