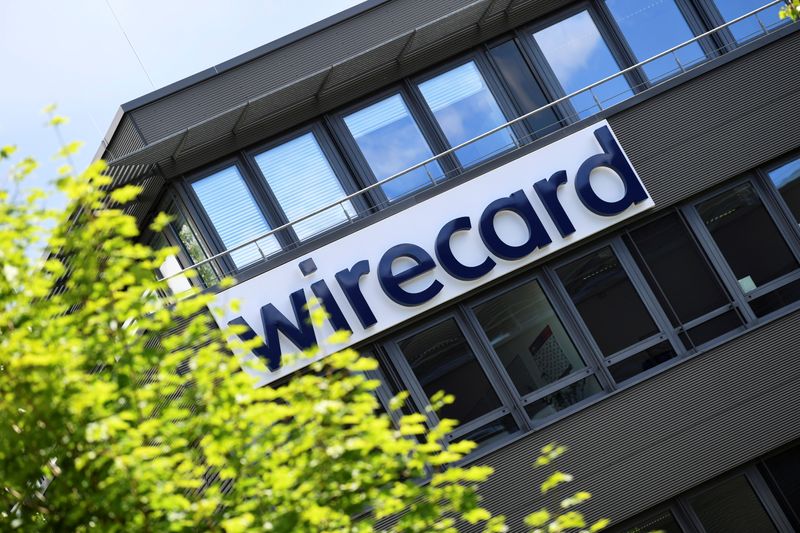 © Reuters. FILE PHOTO: The logo of Wirecard AG, an independent provider of outsourcing and white label solutions for electronic payment transactions, is pictured at its headquarters in Aschheim near Munich, Germany, July 1, 2020. REUTERS/Andreas Gebert

Wirecard collapsed last June, owing creditors almost $4 billion, accused by its auditor of a sophisticated global fraud. At one point, it claimed it kept more than $2 billion in two Philippine banks – claims that the Southeast Asian nation’s central bank and the lenders have denied.

Philippines Justice Minister Menardo Guevarra said via text message on Saturday complaints filed by the National Bureau of Investigation on May 31 accuse the respondents of violating banking, cybercrime, and e-commerce laws as well as falsifying commercial documents.

In addition to Wirecard’s former COO Jan Marsalek, Gueverra said complaints were also filed against the M.K. Tolentino Law Office as well as against other entities that he did not name.

The whereabouts of Marsalek, who was fired after auditor EY refused to sign off on Wirecard’s accounts, are unknown and Reuters could not immediately reach him for comment.

Mark Tolentino, whose law firm was used by Wirecard to open foreign currency bank accounts with BDO Unibank Inc and Bank of the Philippine Islands, did not respond to requests for comment.

The unraveling of Wirecard, once one of the hottest fintech companies in Europe, has prompted EU financial authorities to propose stricter rules next year for company financial reporting and auditors.