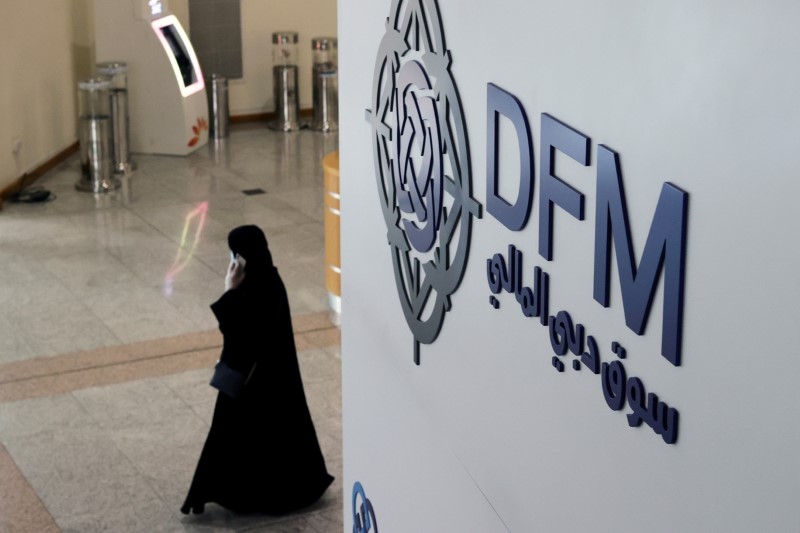 DUBAI (Reuters) – Dubai’s stock market is set for another delisting, raising a question mark over the future of one of the Gulf’s major exchanges, which was launched two decades ago.

A $595 million bid to take DAMAC Properties private by the firm’s founder Hussain Sajwani is the latest blow to the exchange, even as the Gulf city state’s property market showed signs of life in the first quarter.

Majeed said Dubai needs to work harder to attract listings amid growing competition from within the Gulf region such as Abu Dhabi and Saudi Arabia where Tadawul, the region’s biggest exchange based on market value, wants to become a regional hub.

While the value of traded stocks in Dubai was once higher than rival Abu Dhabi, this changed in 2019 and ADX now has a more than four times higher average daily traded value.

ADX has also seen gains after its owner, ADQ, launched a market maker last year that tapped into a fund to boost liquidity on the bourse.

“It’s disappointing from a market point of view that you have companies de-listing … at a time when we think the market needs added depth, more companies, which has not been happening since 2014-2015,” Mohammed Ali Yasin, chief strategy officer at Al Dhabi Capital in Abu Dhabi, said of the Dubai stock market.

And shares in Arabtec, once a high-flying Dubai construction company, were suspended in September after its shareholders voted to dissolve company.

Emaar Malls, operator and owner of the world’s largest shopping centre, in March said it planned to offer to buy out minority shareholders and merge with Emaar Properties.

And Dubai real estate fund Emirates REIT, which is listed on the Nasdaq Dubai exchange, said in July it was considering de-listing.

Where Abu Dhabi is boosting liquidity through planned new listings and consolidation of assets of state holding company ADQ, Dubai appears to have become more tolerant of delistings, a Gulf M&A banker told Reuters. Analysts say the move to de-list spares companies having to face scrutiny from investors, along with the running costs of a listing and disclosure and transparency requirements.

“If someone wants to take (their company) private; this is the time,” the M&A banker said.

Asked what steps, if any, it was taking to ensure that listed companies remained on the exchange and that it attracted new listings, the DFM declined to comment

The problem for listed Dubai real estate companies is that they are trading at a discount to the average price to earnings of the wider market, at around 8 times earnings, while the market is trading at around 20 times that.

“For DAMAC, I’m sure that the strategic investor, Hussain Sajwani, understands that the intrinsic value of the company is higher than the share price, Tariq Qaqish, chief executive of Salt Fund Placement in Dubai, said.

The two years leading to the COVID-19 pandemic exposed the vulnerabilities of Dubai’s homebuilders and property companies, said Samer Haydar, director of corporate ratings at Fitch.

And despite signs of recovery, many are “still facing the aftermath of the pandemic in terms of negative working capital, rising leverage, weak liquidity and overall un-absorbed supply in the market,” Haydar said.

Bond Investors Have A Lot To Digest