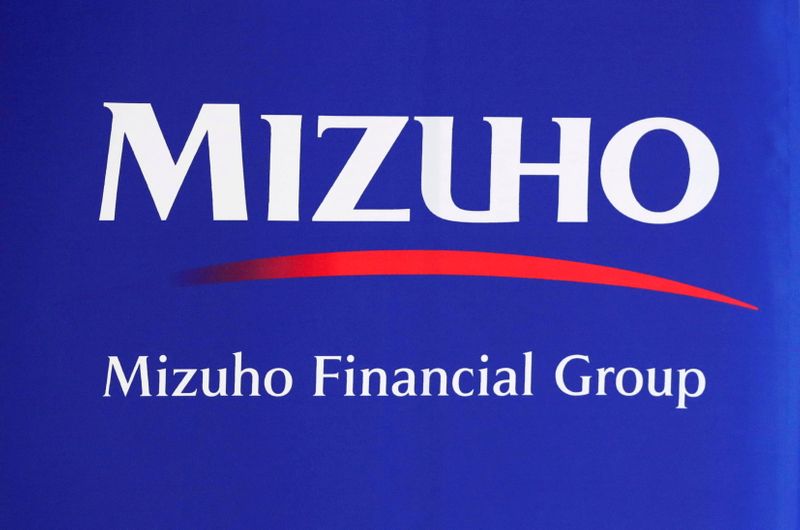 TOKYO (Reuters) – Mizuho Financial Group Inc’s corporate culture has been responsible for repeated system failures as it is not able to respond well to crises, lacks technological expertise and is not able to show improvement, a third-party investigation found.

Japan’s third-largest lender commissioned the report after having had four system breakdowns despite spending more than 400 billion yen ($3.6 billion) to revamp its banking system in 2019.

One of the glitches affected most of its ATMS, leaving thousands of bank cards and passbooks stuck inside.

“The atmosphere within the company is one where managers believe the best course is to take the stance that they have done what they are supposed do rather than taking the risk of actively expressing their opinion. This contributes to a lack of positive and proactive action on their part,” the report said.

A Mizuho spokesperson said the bank would announce business improvement measures as soon as they were decided.

The report was compiled by a four member team led by lawyer Shuji Iwamura and included another lawyer, a former Fair Trade Commission official and a former NTT DoCoMo executive.

Asked about the report, Finance Minister Taro Aso told a regular press briefing that the government planned to form an appropriate response but did not elaborate.

Mizuho’s shares were up 0.5% in morning trade in line with the broader market.