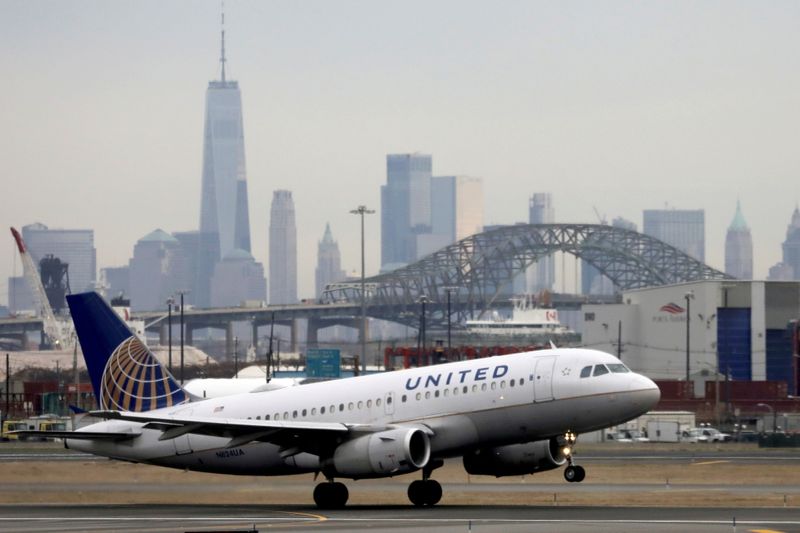 WASHINGTON (Reuters) – The U.S. Transportation Department said Tuesday it had launched a $3 billion aviation manufacturing payroll subsidy program that will cover up to half of eligible companies’ compensation costs for as long as six months.

The program, funded by Congress, requires companies to commit to not conducting furloughs without employee consent or laying off employees covered by subsidies during the six-month period. Applications must be filed by July 13.

Companies eligible include aircraft, engine, propeller or component manufacturers and companies that repair or overhaul airplanes and parts.

The subsidy program cannot cover more than 25% of an employer’s total U.S. workforce as of April 2020 and can only cover employees with total annual compensation of $200,000 or less.

To qualify, a company must have involuntarily furloughed or laid off at least 10% of its total workforce, or have experienced at least a 15% decline in 2020 total operating revenues.

More than 100,000 jobs have been lost in the aerospace industry since the start of the COVID-19 pandemic, according to the Transportation Department. Before then, the U.S. aerospace industry was estimated to employ approximately 2.2 million workers, including 1.2 million who worked in various parts of the supply chain nationwide.

Boeing (NYSE:) Co, which has had extensive job cuts, Raytheon Technologies (NYSE:) and Spirit Aerosystems did not immediately respond to questions about whether they are considering applying. General Electric (NYSE:)’s aviation unit said it would not seek assistance from the program.

The International Association of Machinists and Aerospace Workers had strongly urged Congress to fund the program.

Congress has provided assistance to other aviation industry firms, including giving U.S. airlines $54 billion for payroll since March 2020 and that funding will continue to pay much of airline workers’ salaries through Sept. 30.