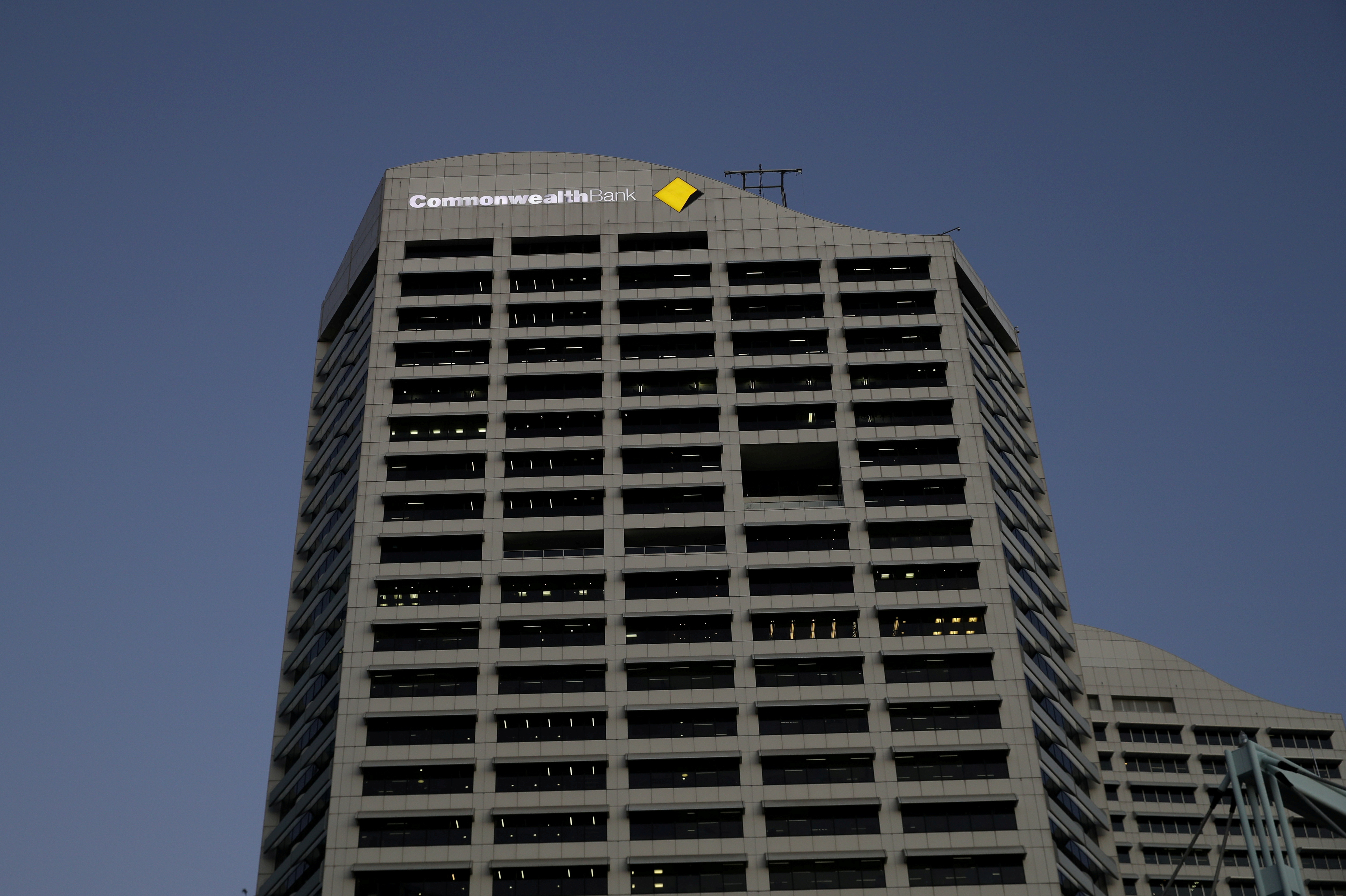 © Reuters. FILE PHOTO: An office building with the Commonwealth Bank logo is seen amidst the easing of the coronavirus disease (COVID-19) restrictions in the Central Business District of Sydney, Australia, June 3, 2020. REUTERS/Loren Elliott

By Jonathan Barrett and Kanishka Singh

SYDNEY (Reuters) – Australia’s central bank, the postal service and several commercial lenders as well as other companies grappled with internet outages on Thursday, disrupting customer accounts and financial transactions before some services were restored late in the day.

One of the companies affected, Virgin Australia, said it was “one of many organisations to experience an outage with the Akamai content delivery system,” though the situation was now resolved.

The country’s No. 2 airline said it used Akamai Technologies Inc (NASDAQ:) for IT network authentication.

“We are aware of the issue and actively working to restore services as soon as possible”, a spokesperson for Akamai said in an emailed statement.

Many other websites in Australia, including those belonging to the central bank, the Commonwealth Bank of Australia (OTC:), Westpac Banking (NYSE:) Corp and Australia and New Zealand Banking Group, had also started to come back online late afternoon on Thursday.

The Reserve Bank of Australia cancelled an operation to buy long-dated government bonds because of the technical difficulties.

Websites of major U.S. airlines, American Airlines (NASDAQ:), Southwest Airlines (NYSE:), United Airlines and Delta Air Lines (NYSE:), also experienced disruptions early on Thursday, according to outage monitoring website Downdetector. The websites were back up in about an hour.

It was not immediately clear if the outages in Australia and the United States were linked.

The outages predominantly in Australia on Thursday come a little over a week after thousands of government, news and social media websites around the world were hit by a technical issue linked to U.S.-based cloud company Fastly (NYSE:) Inc.