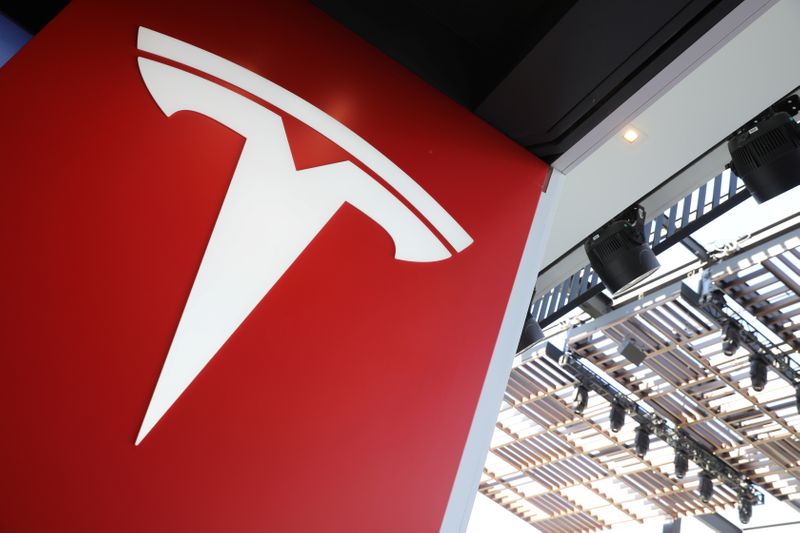 WASHINGTON (Reuters) -U.S. auto safety regulators said on Thursday they have opened 30 investigations into Tesla (NASDAQ:) crashes involving 10 deaths since 2016 where advanced driver assistance systems were suspected of use.

The agency, which has previously confirmed some specific Tesla crash investigations, had not previously released to Reuters a full accounting of all Tesla crashes investigated where Tesla’s Autopilot system was suspected of being involved.

Of the 30 Tesla crashes, NHTSA has ruled out Tesla’s Autopilot in three and published reports on two of the crashes.

Tesla did not immediately respond to a request for comment.

NHTSA has said previously it had opened 28 special crash investigations into Tesla crashes, with 24 pending. The spreadsheet shows a February 2019 crash where Autopilot use was undetermined.

Autopilot, which handles some driving tasks, was operating in at least three Tesla vehicles involved in fatal U.S. crashes since 2016, U.S investigators have said.

The spreadsheet shows NHTSA has opened eight investigations into Tesla crashes since March.