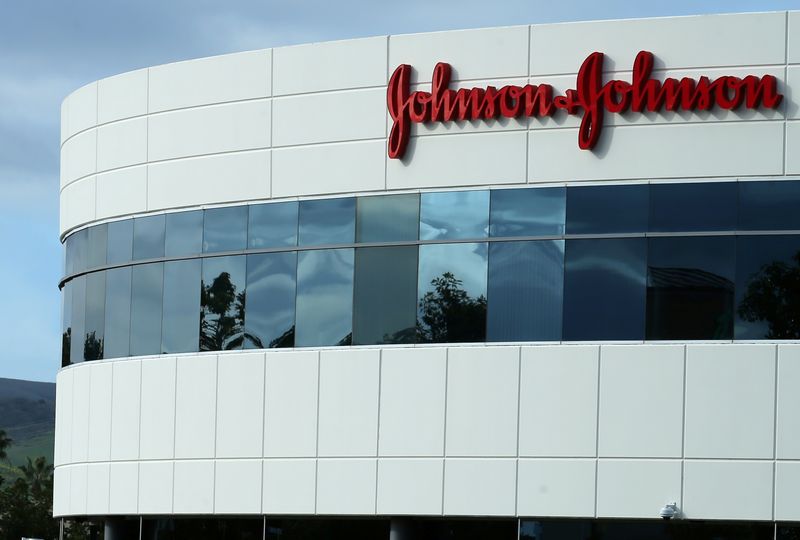 The agreement addresses claims brought by Attorney General Letitia James, and will remove Johnson & Johnson as a defendant in a broader trial over opioids scheduled to begin next week.

J&J did not admit liability or wrongdoing in agreeing to settle. It said the agreement was consistent with its prior agreement to pay $5 billion to settle opioid claims by states, cities, counties and tribal governments nationwide. 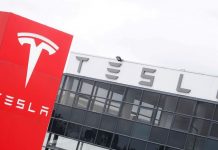 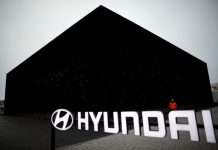 Hyundai Motor Group to invest more than $10 billion in U.S. up to 2025 By Reuters