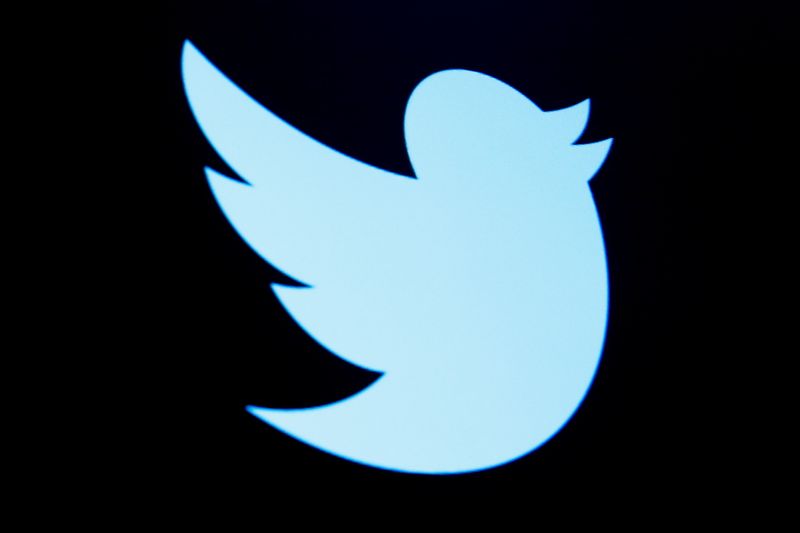 LUCKNOW, India (Reuters) -A hardline Hindu group has filed a police complaint against Twitter’s country head after politically sensitive regions were depicted outside a map of India on its website, prompting an investigation in a fresh headache for the U.S. tech firm.

A map on Twitter’s careers page showed Jammu and Kashmir, claimed by both India and Pakistan, as well as the Buddhist enclave of Ladakh outside India.

The map provoked an outcry on social media this week that comes amid strained relations between Twitter and New Delhi over the firm’s compliance with India’s new IT rules.

The complaint accuses Twitter’s India boss, Manish Maheshwari, and another company executive of breaching the country’s IT rules as well as laws designed to prevent enmity and hatred between classes.

“This has hurt my sentiments and those of the people of India,” Praveen Bhati, a leader of the group Bajrang Dal in the northern state of Uttar Pradesh, said in the complaint which was reviewed by Reuters. He also called it an act of treason.

Twitter did not respond to a request for comment. As of Tuesday, the map was no longer visible on its site.

Cyber police in the central state of Madhya Pradesh filed a similar complaint against Maheshwari, who only this month was summoned by police in Uttar Pradesh for failing to stop the spread of a video that allegedly incited religious discord. Maheshwari did not face any penalty in that case.

Technology Minister Ravi Shankar Prasad has criticised Twitter for its failure to abide by the IT rules, which came into effect in May.

Companies such as Twitter must now appoint a chief compliance officer, a grievance officer and another executive to liaise with law enforcement and the government on legal requests. LinkedIn job postings show the three positions are open at Twitter.

A senior government official previously told Reuters that Twitter may no longer be eligible to seek liability exemptions as an intermediary or the host of user content in India due to its failure to comply with the new IT rules. Activists say, however, it is a matter for the courts to decide.

Last year, the head of an Indian parliamentary panel accused Twitter of disrespecting New Delhi’s sovereignty, after mapping data showed Indian-ruled territory as part of China in what the social media firm said was a quickly resolved mistake.

Growing tension with New Delhi has discouraged U.S. big tech firms about prospects for their largest growth market, so much so that some are rethinking expansion plans.