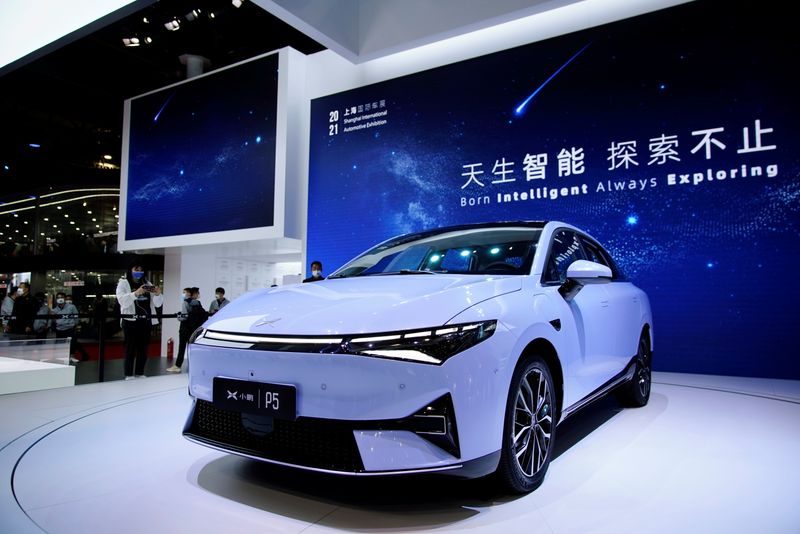 The people declined to be identified as the information was not yet public. Xpeng declined to comment on pricing guidance given to investors.

The company sold 85 million shares in the deal which equates to 5% of its shares, according to its prospectus. There is an over-allotment option to sell a further 12.75 million shares that would raise an extra $270 million.

Xpeng’s New York American Depository Receipts (ADR) closed Tuesday at $44.32, down nearly 1%. One ADR is the equivalent of two ordinary shares in Hong Kong, a term sheet for the deal shows.

The stock has doubled since its August 2020 debut but is well down from its November peak of $64.28.

The dual primary listing allows qualified Chinese investors to invest in the company through the Stock Connect regime linking mainland Chinese and Hong Kong markets, according to the exchange’s rules. 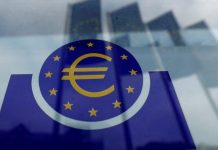