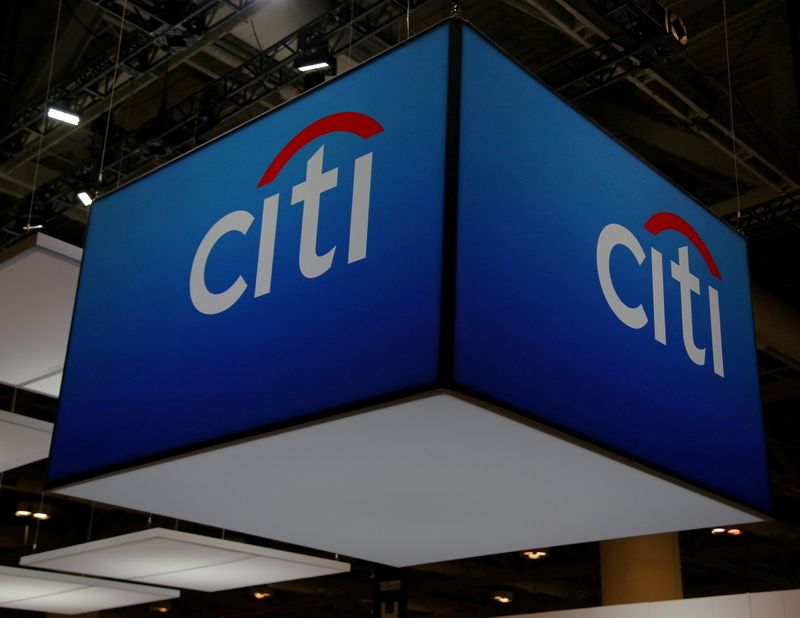 DUBAI (Reuters) – Citigroup (NYSE:)’s corporate and investment banking revenue for its Saudi Arabia business has “nearly tripled” since returning to the kingdom in 2018, a senior executive said on Thursday.

Citi obtained a capital markets licence in 2017, allowing it to return to the kingdom in 2018 after a 13-year absence. It has advised Saudi Aramco (SE:) on its $29.4 billion listing in 2019, in what was the world’s biggest initial public offering, as well as on several sovereign and corporate bond deals.

“We have seen record growth in our year-on-year revenue from corporate and investment banking over the last two years,” Rizwan Shaikh, head of Citi’s EMEA emerging markets corporate banking told Reuters on the sidelines of a conference.

​ He did not provide more exact revenue figures, which include both onshore and offshore elements of the business, but said Saudi Arabia is one of the largest opportunities for Citigroup to acquire new clients.

“Across emerging markets and as a G20 economy, Saudi Arabia is one of the largest opportunities for us to provide product solutions and focus on new client acquisitions,” Shaikh said.

Citi’s investment banking business in Saudi operates with four bankers, but the number will be increased, he said.

Standard Chartered said on Thursday it has begun offering banking services through its branch in Saudi Arabia with a team of 25 people, as it boosts its presence in the Arab world’s biggest economy.