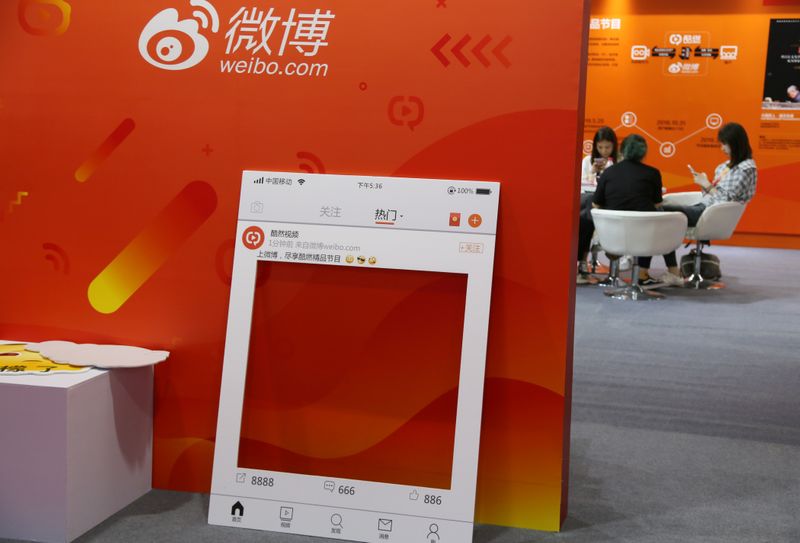 © Reuters. The booth of Sina Weibo is pictured at the Beijing International Cultural and Creative Industry Expo, in Beijing, China May 29, 2019. REUTERS/Stringer/Files

By Julie Zhu and Pei Li

HONG KONG (Reuters) -Weibo Corp Chairman Charles Chao and a state investor are in talks to take the Nasdaq-listed Chinese social media company private in a deal that could value it at $20 billion-plus, sources close to the matter told Reuters.

Chao, whose holding company New Wave is the largest Weibo (NASDAQ:) stakeholder, is teaming up with a Shanghai-based state company to form a consortium for the deal, which could also facilitate an exit for major shareholder Alibaba (NYSE:), three sources said without disclosing the state entity’s identity.

The consortium aims to finalise the deal by the end of this year, with the goal of eventually relisting Weibo in China to take advantage of higher valuations, the sources added.

The plans for Weibo, which operates a similar platform to that of U.S. tech giant Twitter, have been triggered by Beijing’s move to push Alibaba and affiliate Ant to divest their media holdings in response to their growing sway over public opinion, said three separate sources with knowledge of the matter.

All the sources declined to be identified due to confidentiality constraints.

New Wave held a 45% stake in Weibo as of February, with Alibaba holding 30%, the company’s 2020 annual report said. At Friday’s closing share price, those stakes would be worth $5.6 billion and $3.7 billion respectively.

The consortium is looking to offer about $90-$100 per share to take Weibo private, two of the sources said, representing a premium of 80-100% to the share’s $50 average price over the past month. 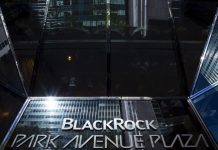 Coinbase: As Shares Of The Crypto Exchange Tumble, Could It Be...