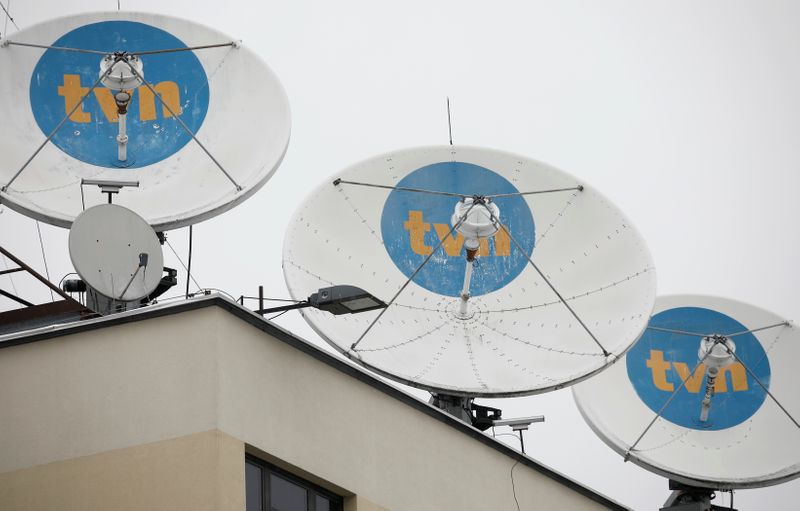 WARSAW (Reuters) – Discovery (NASDAQ:) Inc, the owner of Poland’s most-watched news channel TVN24, will defend the business against “growing regulatory overreach,” it said on Monday after changes to laws were proposed.

Poland’s ruling Law and Justice(PiS) party proposed prohibiting companies outside the European Economic Area from gaining control of Polish radio and television stations. The changes could result in broadcasters critical of the government losing their licenses. And Discovery might be forced to divest most of its Polish business.

PiS has long argued that foreign-owned media organisations distort public debate and do not serve Polish interests, but critics say the government aims to increase control over the media and curb free speech.

“Discovery, Inc. is proud of TVN and deeply committed to its position as Poland’s leading independent broadcaster,” Discovery said in a statement published on the TVN24 website.

“We are watching closely and will defend the business against growing regulatory overreach, anti-consumer behaviour and other market uncertainty that would undercut Poland’s business environment, growth profile and overall economic future,” it added.