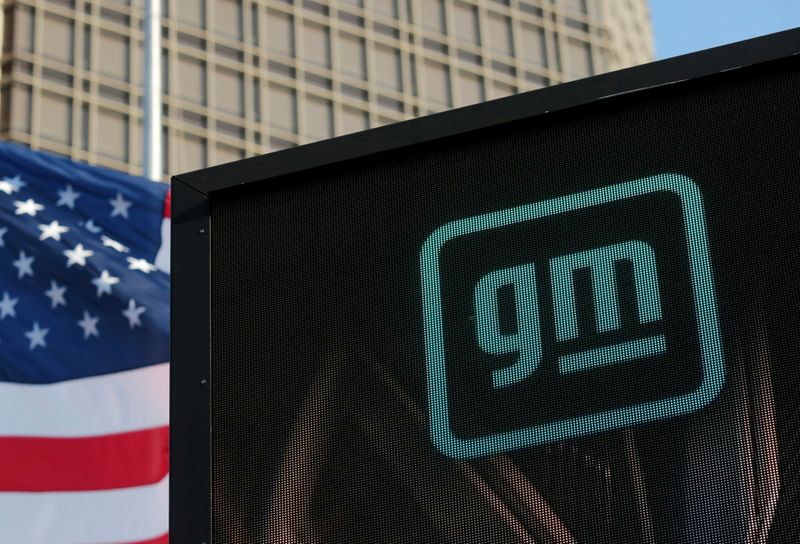 (Reuters) – General Motors Co (NYSE:) said on Tuesday it would invest $71 million to establish a new campus in Pasadena, California to expand its capacity in advanced technologies such as flying cars and lunar rover vehicles.

The campus will be used for GM’s advanced design center operations which focus on developing concept and future mobility projects that fall outside the scope of existing production vehicle programs.

General Motors said the campus will include an innovation lab and immersive technology capabilities, including augmented and virtual reality.

The new site is closer to technology centers on the West Coast and creates a recruiting opportunity with its proximity to leading universities and design schools, the automaker said.

GM presented in January a futuristic flying Cadillac – a self-driving vehicle which takes off and lands vertically and carries the passenger above the streets and through the air.

The automaker’s other recent innovative developments include its commercial van business, BrightDrop, and the lunar rover concept developed with Lockheed Martin (NYSE:).