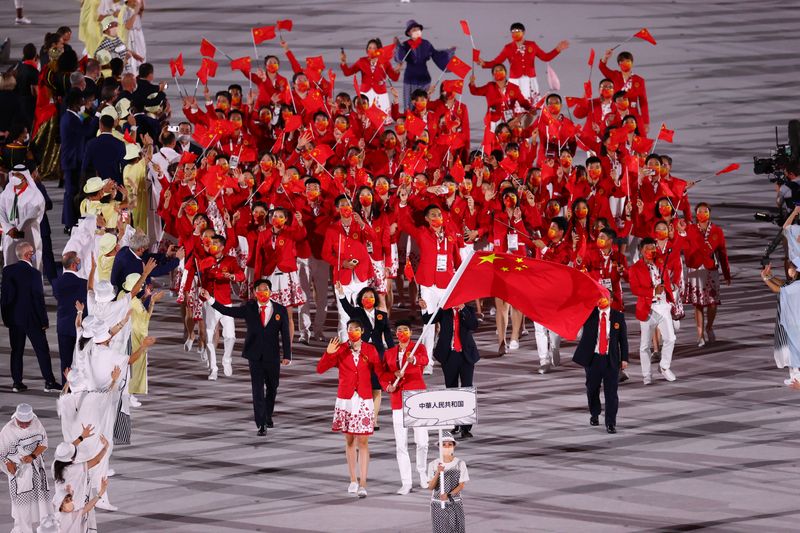 SHANGHAI (Reuters) – China criticised NBC Universal for showing an “incomplete map” of the country in its broadcast of the opening ceremony of the Tokyo Olympics, after a map displayed during the arrival of Chinese athletes included neither Taiwan nor the South China Sea.

The Chinese consulate in New York said the display “hurt the dignity and emotions of the Chinese people”, in a post on its official Weibo (NASDAQ:) social media platform on Saturday.

Comcast-owned NBC, which holds U.S. broadcasting rights to the Olympic Games, did not immediately reply to a request for comment sent through its official contacts page.

The Chinese consulate did not specify why it objected to the map but said: “We urge NBC to recognise the serious nature of this problem and take measures to correct the error.”

China’s state-controlled Global Times newspaper also criticised the Olympics broadcast and the display of the map.

Maps’ references to self-ruled Taiwan and the disputed South China Sea have stirred controversy in recent years, with Johns Hopkins University last year reversing a decision to show Taiwan as part of China on a map indicating the spread of the coronavirus.

Two years ago, U.S. retailer Gap Inc (NYSE:) apologised for selling a T-shirt that it said had an incorrect map of China. A picture posted to social media showed that the T-shirt did not include the island of Taiwan or the South China Sea. 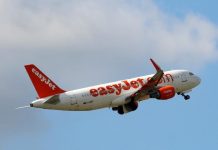 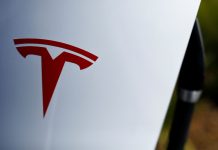