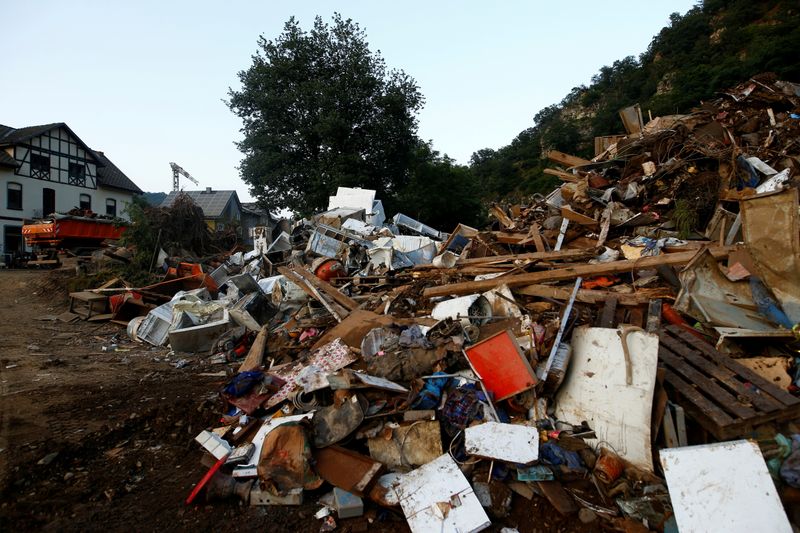 It is the first estimate from Germany’s biggest insurer on the claims for the flooding that stretched from an area close to the western city of Cologne down to southern Bavaria, causing houses to collapse, stranding residents on rooftops and sweeping away cars. At least 180 people were killed.

Allianz said it had 230 claims experts in the affected areas to assess damage. 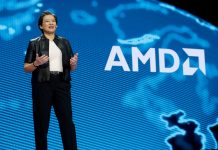