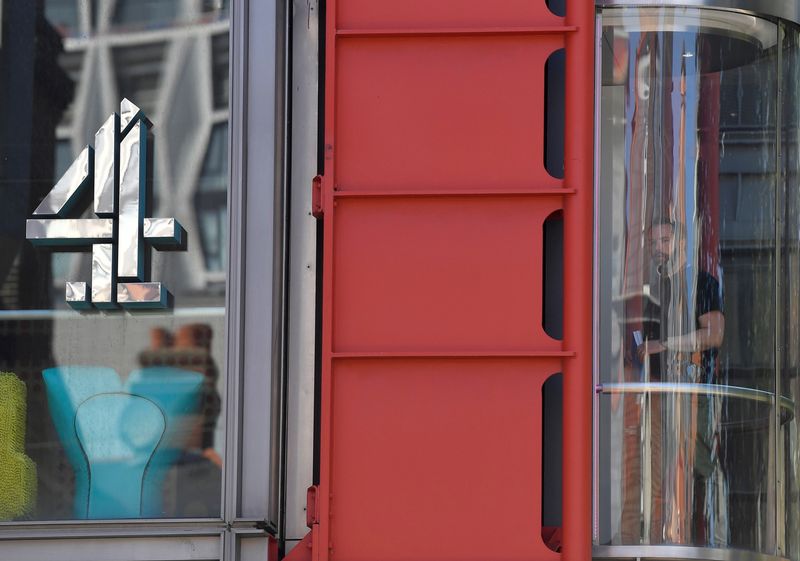 The potential bid process is being managed by UK Government Investments, the paper reported https://www.telegraph.co.uk/business/2021/07/31/olympics-broadcaster-lines-bid-channel-4, adding that a deal was not expected to be completed until the middle of next year.

Discovery did not immediately respond to a request for comment.

Britain’s government on July 6 announced a consultation on the sale of Channel 4, and it was considering changes to the operating model of the broadcaster, including its ownership, remit and obligations.

The advertising-funded Channel 4, whose hit shows include “The Great British Bake Off,” was set up with a remit to provide challenging and distinctive programming for audiences under-served by traditional broadcasters.