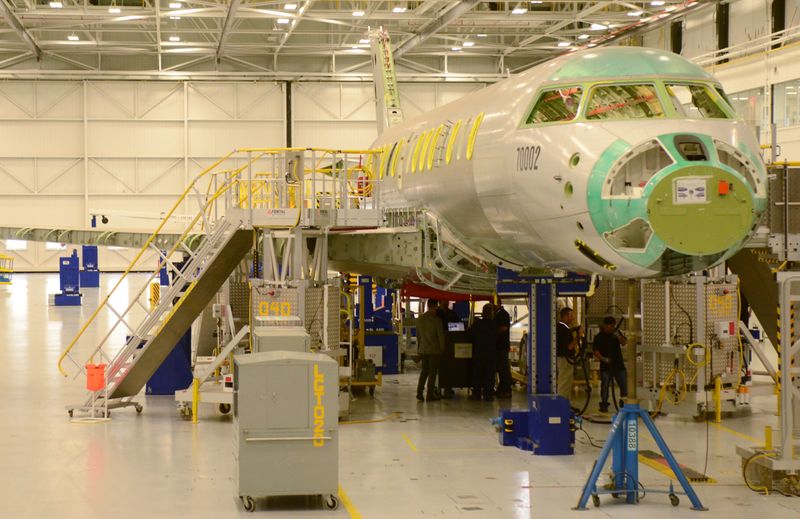 The union did not say exactly when work would resume at the facility.

Bombardier’s strong-selling Global 7500, which lists for $73 million and is a key revenue generator for the pure play business-jet maker, is assembled at the Toronto production site.

De Havilland Aircraft of Canada’s 700 workers who had made 8-400 turboprops at the same facility remain on strike as negotiations between Unifor and the company continue, the statement said.