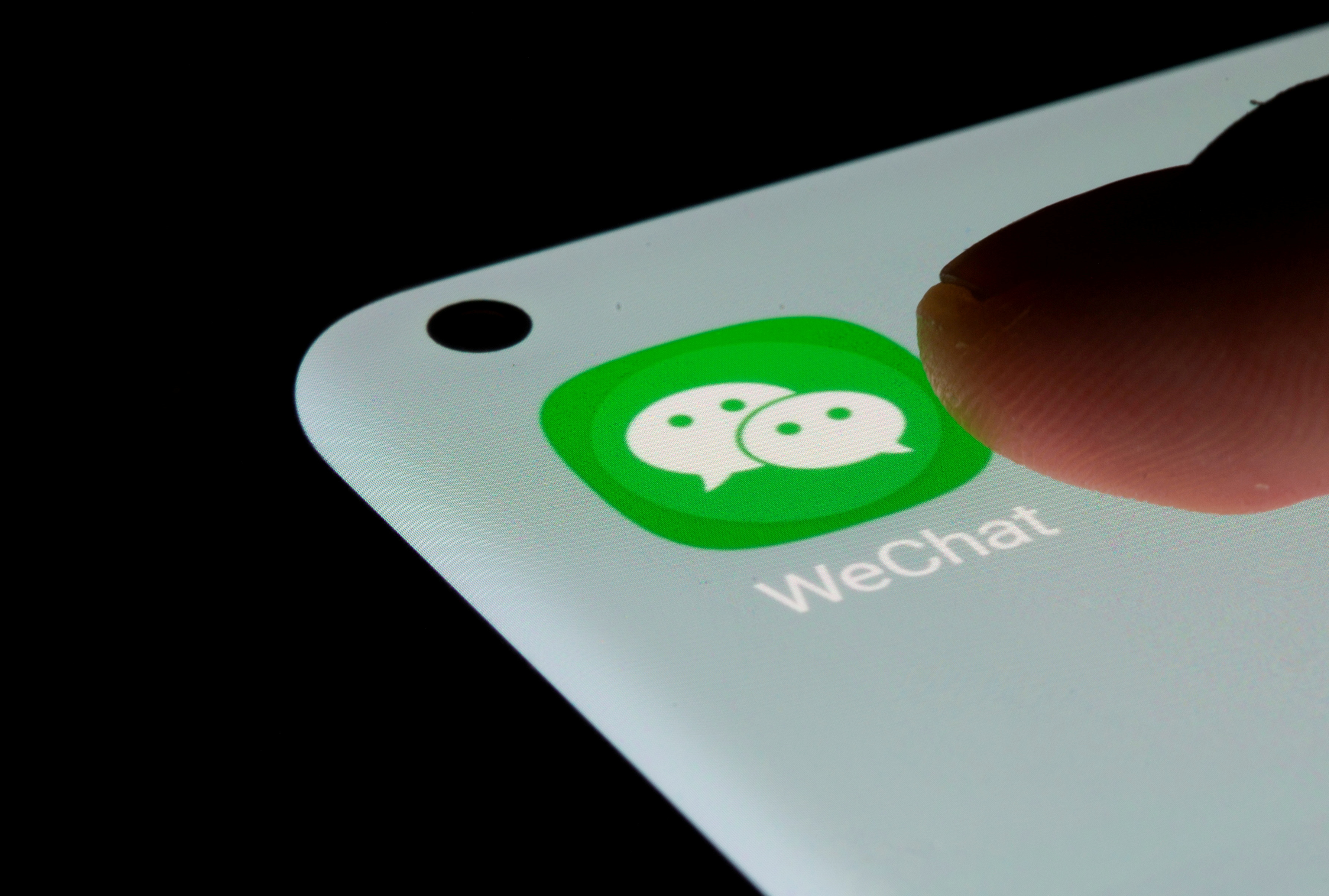 The lawsuit was initiated by Beijing’s Haidian District People’s Procuratorate against Shenzhen Tencent Computer Systems Co Ltd, according to a filing posted on JCRB.com, a website run by China’s top prosecutor.

The document did not say how WeChat’s “youth mode” broke Chinese law. It said it could support other agencies and organisations that intended to bring lawsuits against the Tencent unit and asked them to contact the prosecutor’s office within 30 days.

Tencent did not immediately respond to a request for comment.

WeChat’s “youth mode”, when turned on, limits young users’ access to some games and functions, such as payments or finding nearby friends.

Chinese authorities have called for minors to be better protected from online dangers, a sentiment echoed by state media this week which criticised the video gaming industry as well as online platforms that help promote celebrity culture.

Tencent on Tuesday announced new curbs on minors’ access to its flagship video game, “Honor of Kings”, after its shares were battered by a state media article that described online games as “spiritual opium”.

Reuters reported in April, citing people familiar with the matter, that China is preparing a substantial fine for Tencent as part of its sweeping antitrust clampdown on the country’s internet giants, but it is likely to be less than the record $2.75 billion penalty imposed on Alibaba (NYSE:). 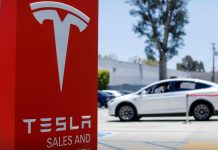 Netflix: Is There More Downside After Stock’s 37% Post-Earnings Plunge?