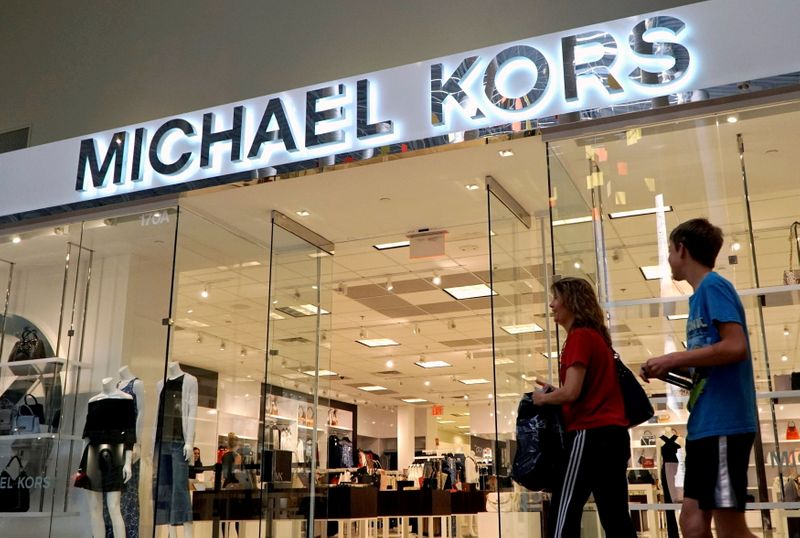 Shares in Capri rose 5% as analysts praised Capri’s decision to bring in the executive credited with a turnaround of Tapestry (NYSE:) Inc’s Coach brand, which he helmed from 2017 to 2020.

Schulman has also been appointed as the head of the Michael Kors brand, effective immediately, and will report to outgoing Capri CEO John Idol.

Schulman was the top boss at Jimmy Choo between 2007 to 2012, and has also held senior positions at Yves Saint Laurent, Gucci and other luxury brands.

“Schulman has a strong track record of driving Coach’s turnaround, and we believe the MK brand and CPRI are poised to benefit from his leadership,” Cowen analyst Oliver Chen said in a note.

Idol has been the CEO of Capri since December 2003, and will become the executive chairman in September next year.