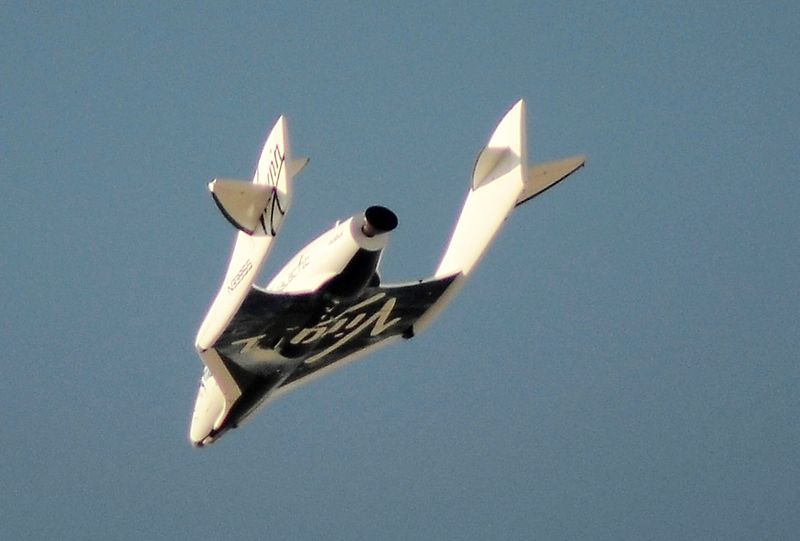 WASHINGTON (Reuters) -The U.S. Federal Aviation Administration (FAA) on Thursday barred Virgin Galactic from flying its SpaceShipTwo until the agency approves its final mishap investigation report from its July flight or determines the issues do not affect public safety.

The FAA confirmed on Wednesday it was investigating a deviation in the descent of the flight of the Virgin Galactic rocket plane that carried British billionaire Richard Branson to the edge of space https://www.reuters.com/lifestyle/science/virgin-galactics-branson-ready-space-launch-aboard-rocket-plane-2021-07-11 on July 11.

The FAA, responsible for protecting the public during commercial space transportation launch and reentry, said “SpaceShipTwo deviated from its Air Traffic Control clearance as it returned to Spaceport America” in New Mexico.

“Virgin Galactic may not return the SpaceShipTwo vehicle to flight until the FAA approves the final mishap investigation report or determines the issues related to the mishap do not affect public safety,” the agency said.

In response to the FAA statement, Virgin Galactic said it was “addressing the causes of the issue and determining how to prevent this from occurring on future missions.”

The company added the deviation in the July flight known as Unity 22 was “a controlled and intentional flight path that allowed Unity 22 to successfully reach space and land safely at our Spaceport in New Mexico. At no time were passengers and crew put in any danger.”

It added it has “been working closely with the FAA to support a thorough review and timely resolution of this issue.”

Earlier, Virgin Galactic said “the flight did drop below the altitude of the airspace … for a short distance and time (1 minute and 41 seconds).”

On Wednesday, Virgin Galactic said it was planning another SpaceShipTwo flight from New Mexico and targeting a flight window in late September or early October, pending technical checks and weather. That flight is to carry three crew from the Italian Air Force and National Research Council, it added.

Branson was among six Virgin Galactic employees who took part in the July flight, soaring https://www.reuters.com/lifestyle/science/virgin-galactics-branson-ready-space-launch-aboard-rocket-plane-2021-07-11 more than 50 miles (80 km) above the New Mexico desert. He had touted the mission as a precursor to a new era of space tourism and said the company he founded in 2004 was poised to begin commercial operations next year.

Asian Stocks Up but Cautious Thanks to U.S. Economic Data, Earnings...