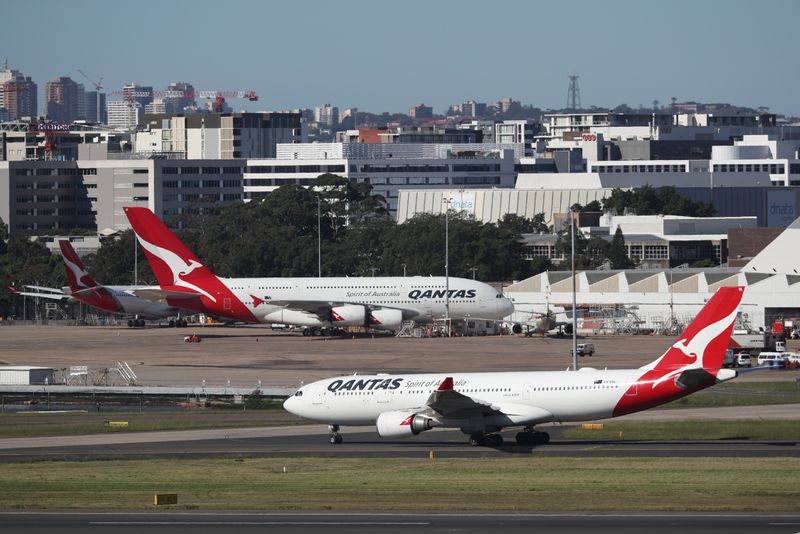 Australian Competition and Consumer Commission (ACCC) Chairman Rod Sims said the regulator was not satisfied that the public benefits of the proposed joint business agreement would outweigh harm to competition.

“Preserving competition between airlines is the key to the long-term recovery of the aviation and tourism sectors, once international travel restrictions are eased,” he said in a statement.

The agreement – which would allow the airlines to coordinate fares and schedules – would make it very difficult for other airlines to operate on routes between Australia and Japan, ACCC said.

“Virgin Australia told the ACCC that it would be more difficult to enter the Australia-Japan route if it is required to compete with Qantas and Japan Airlines acting jointly rather than as individual competing airlines, ” the regulator said.

A JAL spokesperson said the decision was “extremely regrettable”.

“We believe the alliance would have helped a smooth recovery of our networks and was in the public interest. We will discuss with Qantas what to do next,” he said.

Qantas did not immediately respond to a request for comment.

British retailer John Lewis Partnership to cut another 1,000 jobs By...