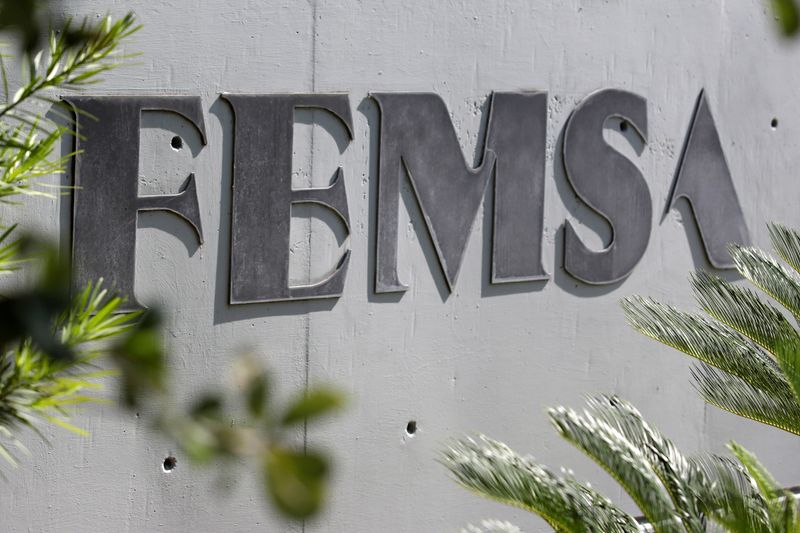 MEXICO CITY (Reuters) -Mexican bottler and retailer Femsa posted a 12.7% decrease in first-quarter net profit Monday, tallying 3.99 billion pesos ($200 million) as it was hurt by the depreciation of the Mexican peso.

Quarterly revenue for the company rose 18.6% year-over-year to 147.6 billion pesos driven by a growth in all of its business units.

The company’s subsidiary, Coca-Cola (NYSE:) FEMSA, reported a 14.6% increase in quarterly revenue last week. The company attributed the gains to volume growth and price initiatives in its earnings report.

Femsa and Coca-Cola Femsa were named some of the most-attractive shares on Mexico’s main stock exchange for 2022 in a March analysts note from Mexico’s Monex.

Celsius Holdings 'one of the best growth stories in staples' –... 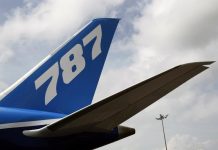 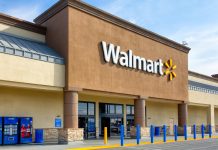