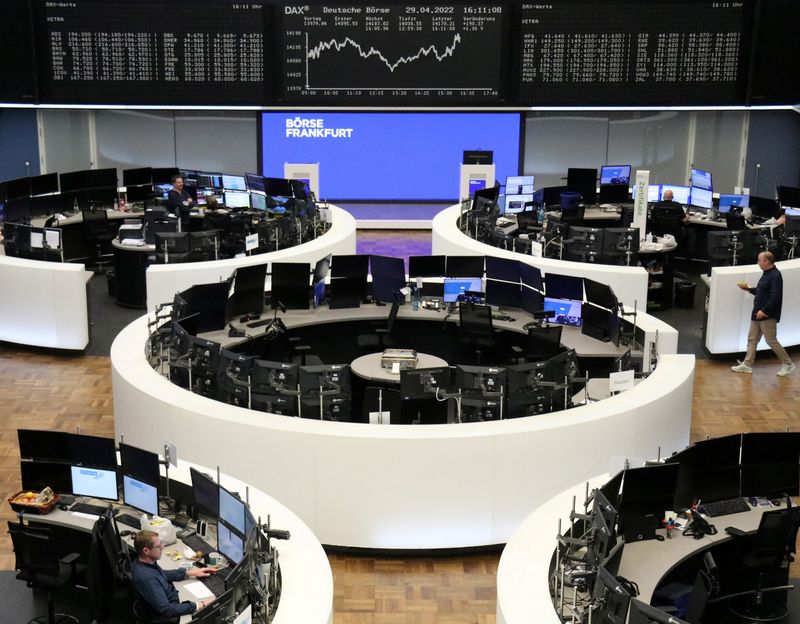 By Stine Jacobsen and Nikolaj Skydsgaard

“The reason for the drop was a sell event by a market participant. We have not identified any disturbances in Nasdaq´s systems,” a Nasdaq spokesperson in Stockholm said in an emailed statement shortly before market close.

“Furthermore, after a review, Nasdaq has not seen any reason to cancel trades that were made during this event,” she said.

Brokers had earlier in the day described the event as a “flash crash” due to an erroneous trade on a day of holiday-thinned trading activity.

The Stockholm OMX 30 equity benchmark index was one of the hardest hit, falling by 8% at one point following a five-minute dive, before paring most of its losses to trade down 1.7% at 1229 GMT.

Sweden’s financial supervisory authority said earlier it was investigating the unexplained plunge and was in contact with U.S. operator Nasdaq, which runs Stockholm and other stock markets in the Nordics region. Nasdaq was quick to rule out an error in its systems.

Other indices also sank, including those in Denmark, Norway, Germany, Italy and France, but later recovered.

The outsized move extended the pan-European equity benchmark’s fall by more than 2 percentage points in the space of about two minutes from around 0758 GMT, although the closure of London markets made for holiday-reduced volumes.

A gauge of euro zone stocks’ volatility also saw a sudden spike to its highest since mid-March, at 35.99.

“It was weird in those minutes there,” Jyske Bank equity sales vice president Martin Munk said shortly after the dip, adding that many worried clients had called to ask what was happening.

Munk said it appeared like an erroneous trade or a technical glitch. “It doesn’t look like it was triggered by an event out in the world, because that news would have hit us by now,” he said.

Brokers Nordnet earlier in the day called the sudden move a “flash crash” that caused a brief market panic, while traders in Frankfurt and London said it might have been caused by algorithm-based trades going haywire or by a big “fat finger” trade.

The move came just ahead of an expected interest rate hike by the U.S. Federal Reserve this week amid worries that too aggressive policy tightening could slow down the world economy already struggling with high inflation.

Nasdaq said it continuously investigates price movements on its marketplace and was in a dialogue with market participants over Monday’s volatility.

“We currently see nothing to indicate errors in Nasdaq’s own systems,” a spokesperson for the exchange said in en e-mail early in the day.