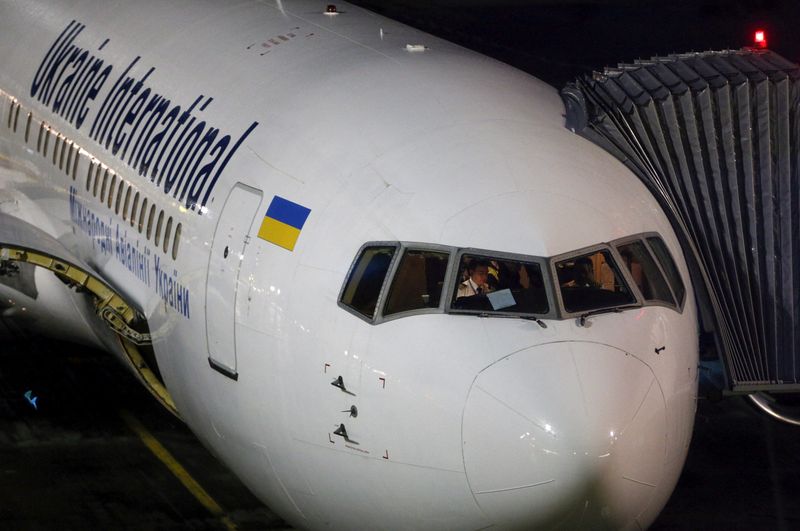 KYIV (Reuters) – Ukraine International Airlines (UIA), the country’s biggest carrier, said on Monday it had leased out its medium-haul Boeing (NYSE:) 737-900 aircraft to Latvian carrier airBaltic to try to minimise its losses caused by Russia’s invasion of Ukraine.

The company stopped operating services on Feb. 24 after Russia invaded Ukraine, targeting airports and other critical infrastructure and prompting the government in Kyiv to introduce martial law and close its skies to commercial aviation.

“From May 1, the aircraft and crews of the Ukrainian airline will be based at Riga Airport to serve the partner network of flights,” UIA said in a statement.

Martin Gauss, airBaltic Chief Executive Officer said in a separate statement that by temporarily leasing the UIA aircraft, his company would also provide short-term work to the employees of UIA.

“Ukraine International Airlines has been a reliable long-term partner of airBaltic,” he said.

The agreement is a ‘wet lease’ arrangement, whereby the lessor maintains operational control of flights while providing aircraft and crew.

The Ukrainian company said four crews – 28 people in total – would be involved in the operational work of the UIA aircraft on the partner’s routes. The aircraft will operate flights with the UIA corporate colour and livery preserved, as well as the crews.

“We are sincerely glad that our European partners are helping both the Ukrainian state and business with a clear, absolutely transparent support for Ukraine,” said Evheniy Dykhne, CEO of UIA.

Swiss competition watchdog probes Novartis over patent use By Reuters

Atlantia chairman aims for buyout to be sealed this year By...

Bank Earnings May Disappoint, But Some Stocks Are Attractive After Sell-Off 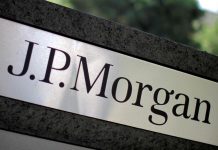