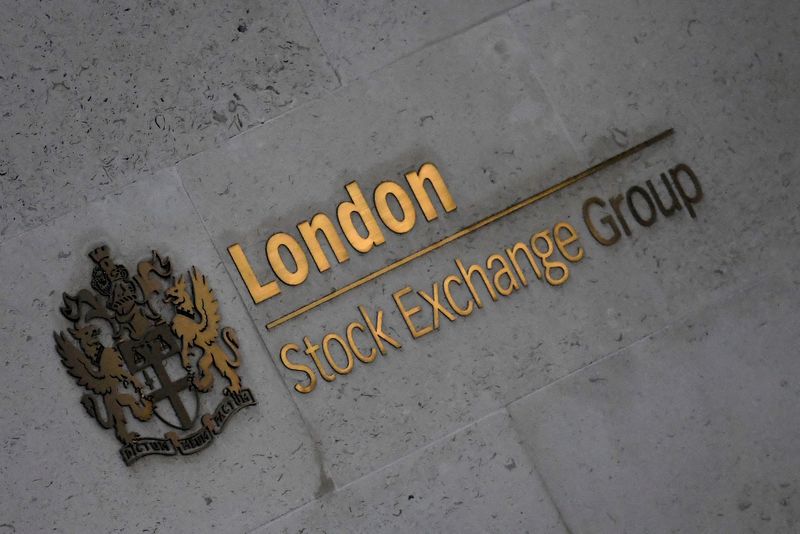 LONDON (Reuters) – Britain’s competition watchdog said on Tuesday that the London Stock Exchange Group (LON:) and Quantile Group have until May 10 to offer acceptable undertakings to avoid an in-depth investigation into their merger.

LSEG said in December it had acquired Quantile for up to 274 million pounds ($343.49 million) to expand its range of post-trade risk management solutions to banks, hedge funds and financial institutions trading derivatives.

The Competition and Markets Authority said on Tuesday that “it is or may be the case that the following merger may be expected to result in a substantial lessening of competition within a market or markets in the United Kingdom.”

Rivian recalls 13,000 vehicles due to loose fastener By Reuters