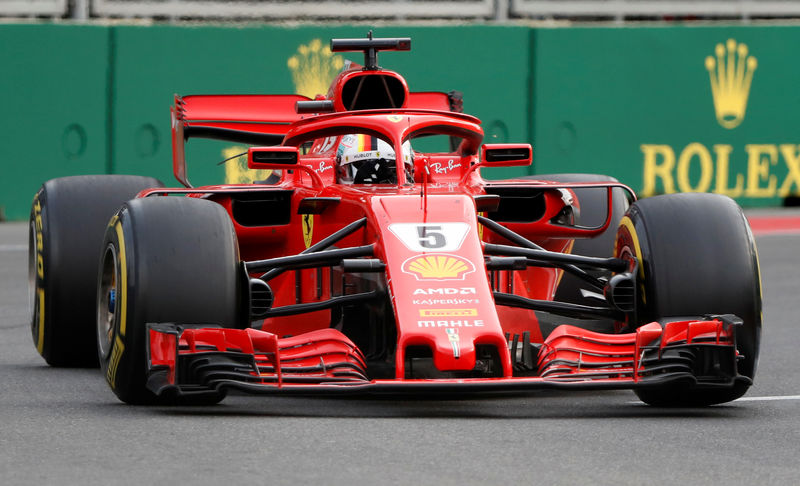 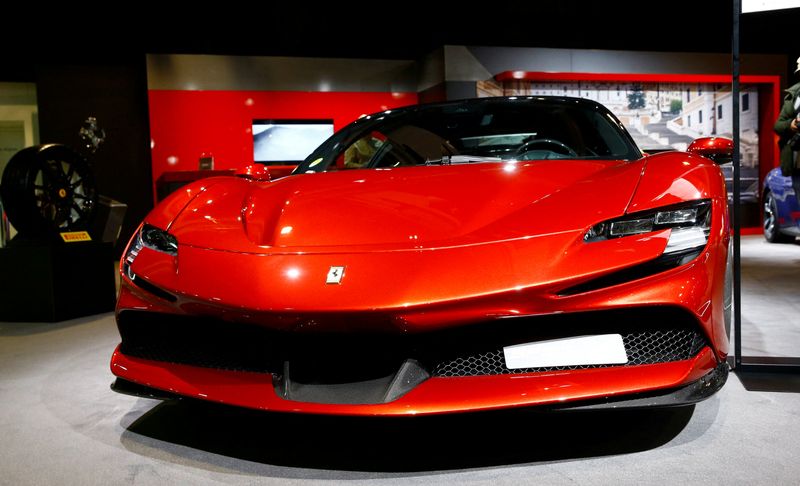 MILAN (Reuters) -Ferrari said on Wednesday its core earnings rose 12% in the first quarter as demand for its sports cars remained strong despite global political turmoil.

Adjusted earnings before interest, tax, depreciation and amortization (EBITDA) came in at 423 million euros ($445 million) in the January-March period, helped by the collection of advances on the Daytona SP3, one of Ferrari (NYSE:) latest models.

The results matched analyst expectations of 425 million euros, according to a Reuters poll.

“These results were sustained by a strong net order intake, which continued firmly over the first three months of the year: today the order book already covers well into 2023 and most of our models are sold out,” Chief Executive Benedetto Vigna said in a statement.

Vigna noted that 2022 had been marked by “uncertainties in the geopolitical scenario” but added that he remained “optimistic about the future prospect of the company”.

Ferrari confirmed its forecast for the year it provided three months ago, including one for an adjusted EBITDA of between 1.65 and 1.70 billion euros.

A tech industry veteran, Vigna took charge of Ferrari last September, with a task to take a brand synonymous with roaring combustion engines into the new era of silent and cleaner electric mobility.

He will present his first comprehensive business plan for the company next month. 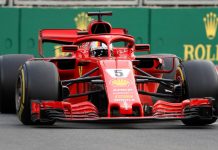