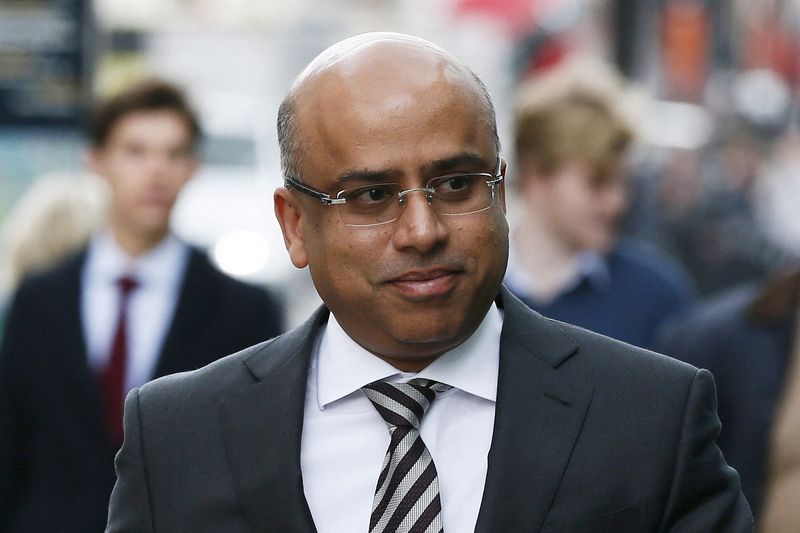 By Huw Jones and Pratima Desai

For Liberty Performance Steels, the probe covers the year ended March 31, 2020, it added.

GFG Alliance said the FRC makes clear that the investigation is into audit practices at King & King, and does not involve GFG entities or individuals.

“We recognise the importance of strong audit practices and have been evolving our corporate structure and governance as we continue our efforts to restructure and refinance our portfolio,” it said.

The FRC said it made the decision to investigate the audits in February, but gave no further information.

Gupta has been scrambling to refinance his international network of steel and aluminium and energy businesses following the collapse of supply chain finance firm Greensill Capital.

Enovix up After Price Target Raise at Cowen By Investing.com