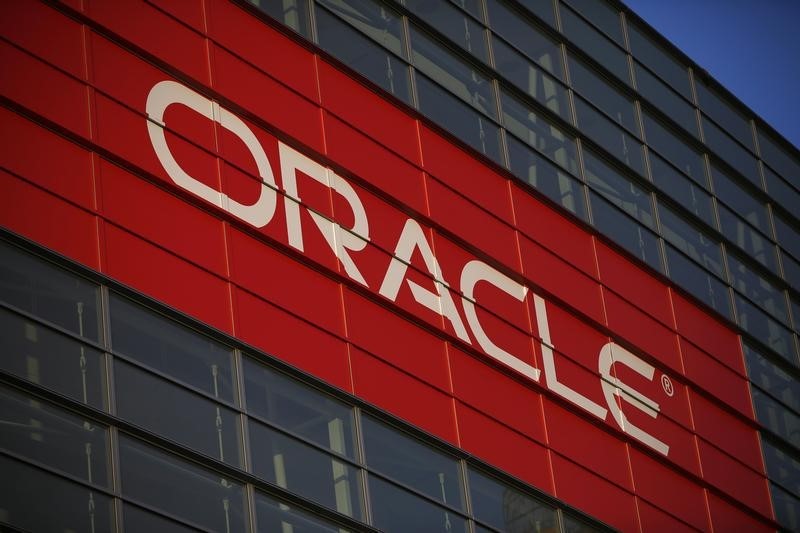 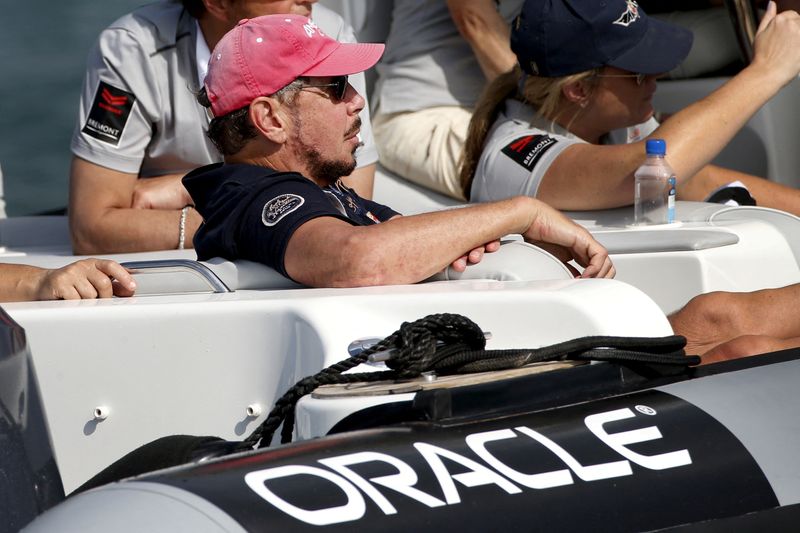 (Reuters) – Elon Musk has secured $7.14 billion in funding from a group of investors that includes Oracle Corp (NYSE:) co-founder Larry Ellison to fund his $44 billion takeover of social-media platform Twitter Inc (NYSE:), according to a filing on Thursday.

Musk revealed in a filing he had received equity commitment letters from investors including Sequoia Capital, Brookfield, Qatar Holding and others.

The move comes as Musk’s margin loan was reduced to $6.25 billion from $12.5 billion announced earlier, the filing revealed.

Musk will continue to hold talks with existing holders of Twitter, including the company’s former chief Jack Dorsey, to contribute shares to the proposed acquisition, the filing showed.

Reuters last week reported Musk was in talks with large investment firms and high net-worth individuals about taking on more financing for his Twitter acquisition and tying up less of his wealth in the deal. 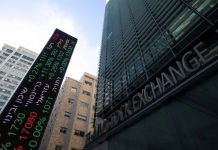