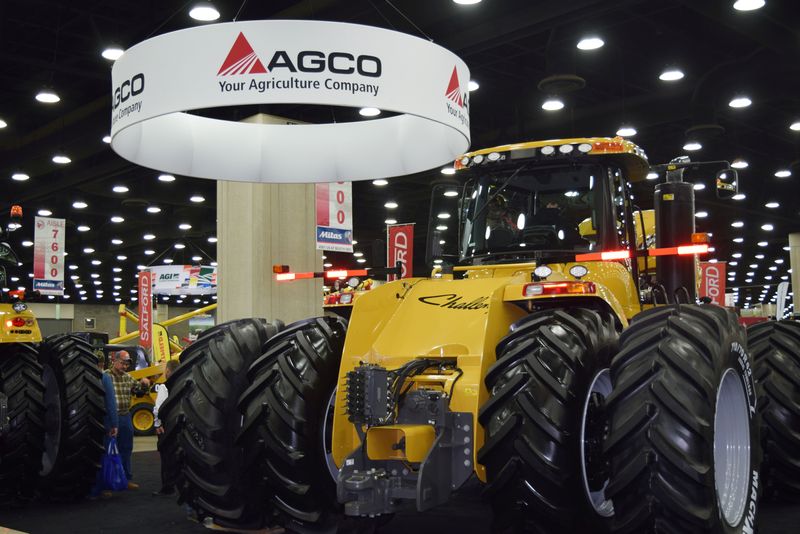 (Reuters) -Agricultural equipment maker AGCO Corp said on Friday it expects operations at some of its production facilities to be affected for “several days and potentially longer” following a ransomware attack.

AGCO did not disclose the names of the facilities or if any data was stolen, but added it was still probing the extent of the attack that occurred on Thursday and working to repair its systems.

The company, which competes with larger rival Deere (NYSE:) & Co to sell tractors and combines, manufactures and assembles products in 42 locations worldwide, including four locations where it operates joint ventures.

AGCO, which recorded net sales of $11.1 billion in 2021, has three main manufacturing locations in the United States, with facilities in other countries such as China, Germany and France, according to its latest annual filing.