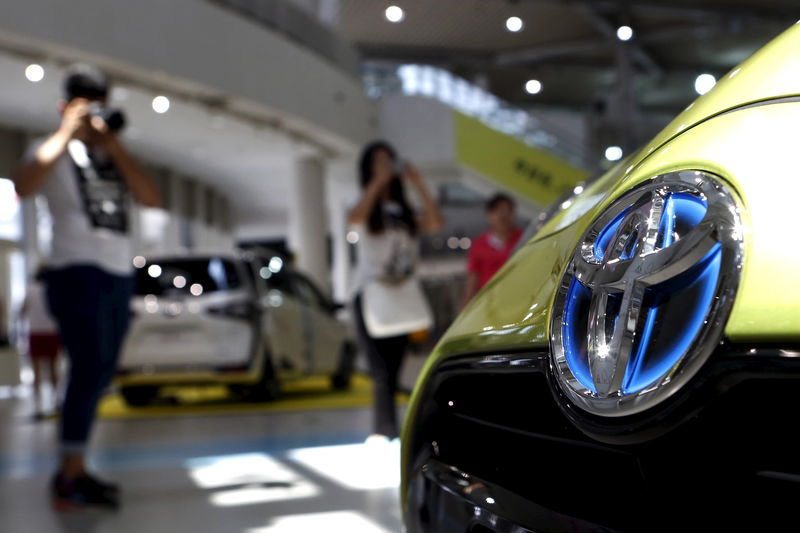 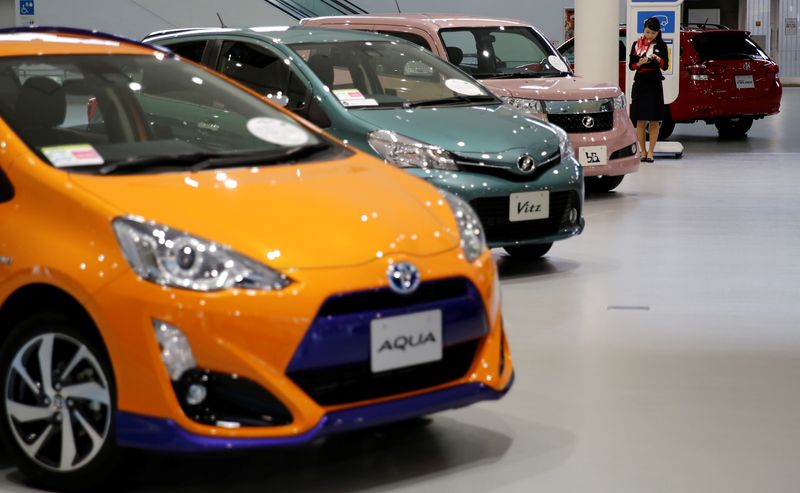 © Reuters. An employee stands among Toyota Motor Corp’s cars at the company’s showroom in Tokyo, Japan, May 11, 2016. REUTERS/Toru Hanai/Files

TOKYO (Reuters) – Toyota Motor (NYSE:) Corp is expected to forecast higher profit for the year ahead when it reports earnings this week, helped by solid demand and a weaker yen, even as commodities costs and supply chain woes put pressure on the global auto industry.

The forecast, on top of an expected strong profit increase in the year just ended, would highlight the Japanese automaker’s ability to navigate a difficult environment, in part by charging customers more as the chip shortage tightens supplies.

The market will be watching closely to see how much of a negative impact higher commodities prices will have on Toyota and other Japanese automakers, as well as their expectations for the currency, said Seiji Sugiura, a senior analyst at Tokai Tokyo Research Institute.

Toyota is expected to forecast an 11% increase in operating profit to 3.36 trillion yen ($25.7 billion) for the year that started on April 1, according to a poll of 25 analysts by Refinitiv.

The company has said that both global production and sales saw a yearly increase for the first time in three years in the year just ended. Still, it was forced to announce cutbacks in production between April and June to ease the burden on its suppliers, which were frustrated by repeated production plan changes due to the shortage of parts.

In addition to rising commodities costs, supplies are also expected to be complicated by lockdowns that have followed COVID-19 outbreaks in China.

Toyota will report results on Wednesday, Nissan on Thursday and Honda on Friday. 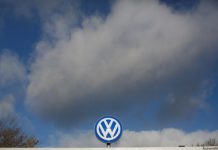 Glencore to return extra $4.5 billion to shareholders after record earnings...