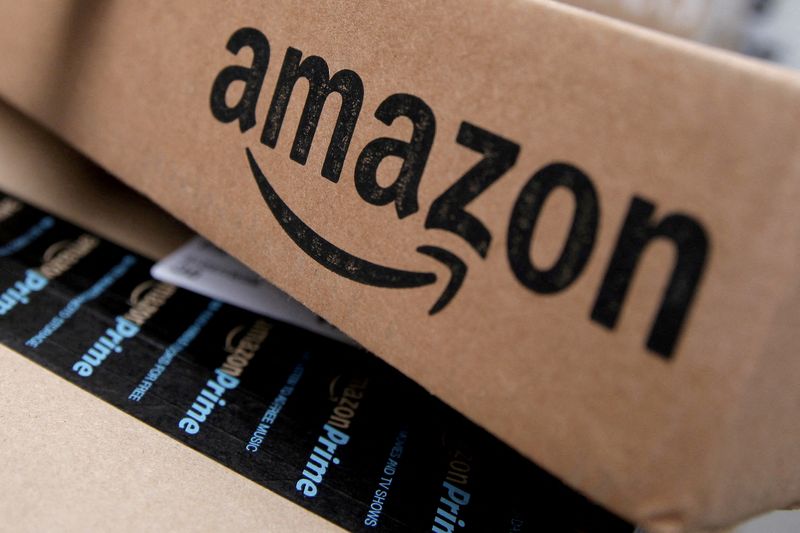 The Appellate Division said James’ claims that Amazon violated state labor law by retaliating against workers who protested against unsafe labor conditions were preempted by federal labor law, which protected those activities.

It also dismissed as moot an effort by James to require Amazon to comply with state COVID-19 workplace guidelines, because the state has withdrawn the guidance that the attorney general sought to enforce.

AMC Stock Down 6% After Declaring Special Stock Dividend but Analysts...