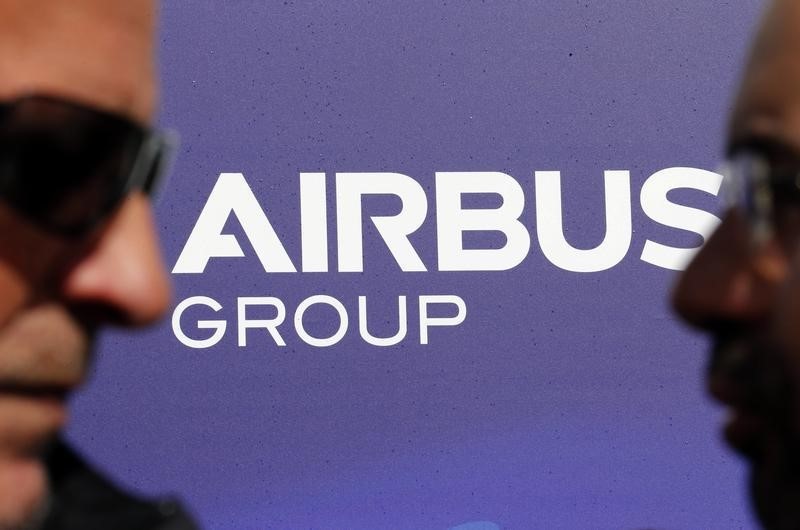 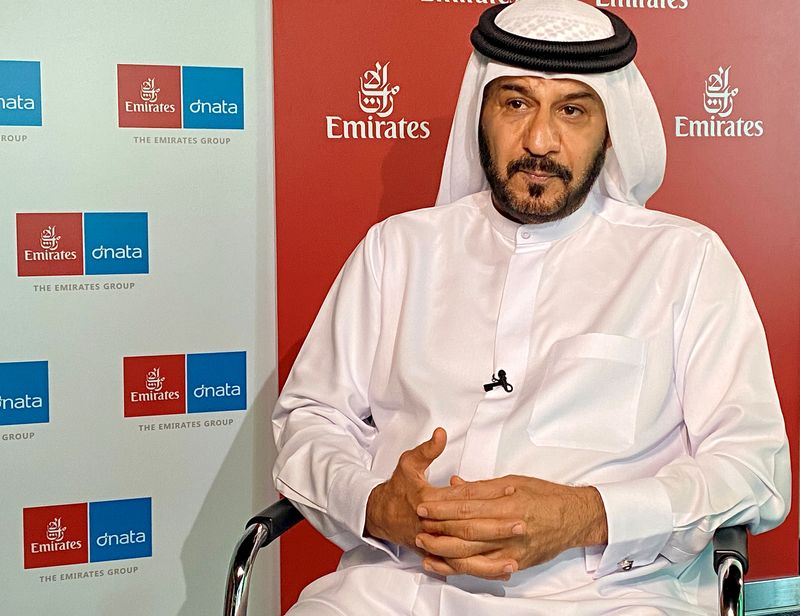 DUBAI (Reuters) -Emirates will take delivery of its first Airbus A350 in August 2024, the Dubai-based carrier’s chief operating officer was quoted as saying on Wednesday, which would be more than a year later than initially announced.

A representative for the Dubai-based airline confirmed the comments by COO Adel Al Redha published by Emirati newspaper Emarat Al Youm were accurate. Airbus did not immediately respond to a request for comment.

The airline’s president, Tim Clark, was quoted earlier this year as saying Emirates had told Airbus it would not take any A350s if they had surface problems like those reported by Qatar Airways.

Al Redha earlier on Wednesday told reporters that deliveries of Boeing (NYSE:) 787 Dreamliner aircraft Emirates had ordered were delayed by at least a year to 2024.

The U.S. planemaker has suspended deliveries of the wide-body jet due to structural flaws. 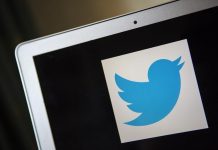 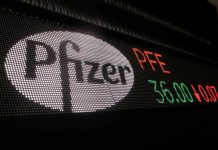