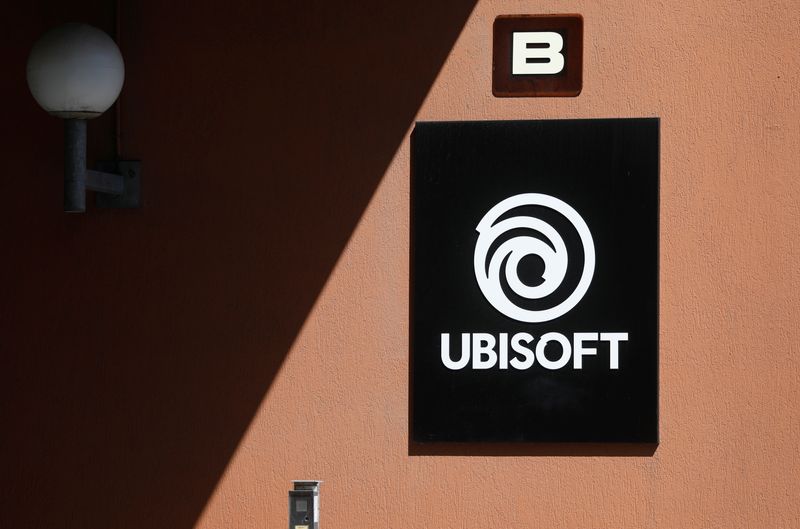 © Reuters. The logo of Ubisoft is seen in Montreuil, near Paris, France, July 13, 2020. REUTERS/Charles Platiau

Gaming companies saw a jump in demand in 2020 as people were restricted to their homes during coronavirus-related lockdowns but some are now facing production delays.

The French group expects to return to significant topline growth this financial year, driven by a diverse line-up of premium games such as “Avatar: Frontiers of Pandora (OTC:)”, “Mario + Rabbids: Sparks of Hope” and “Skull & Bones”.

“To be more precise, we’re talking about a top-line growth that exceeds 20%,” Ubisoft’s co-founder and Chief Executive Yves Guillemot said on a call with analysts.

Credit Suisse analyst said in a note that he sees “limited comfort” from the company’s guidance since Ubisoft has missed expectations in the last few years.

On the topic of consolidation in the industry, Guillemot said he does not expects Ubisoft to merge with other companies.

“We have everything we need to remain independent. We have the talent, the industrial and financial scale, and a large portfolio of powerful IPs to create massive value in the coming years,” Guillemot said on a conference call.

In April, Bloomberg reported https://www.bloomberg.com/news/articles/2022-04-22/assassin-s-creed-publisher-ubisoft-said-to-draw-buyout-interest takeover interest for Ubisoft from private equity firms including Blackstone (NYSE:) and KKR, citing people with knowledge of the matter.

The Paris-listed company sees a “significant progression” of its operating income in 2023-24 as it expects to grow its biggest franchises and expand its overall portfolio.

3 Hotel Stocks To Consider Checking Into After Earnings 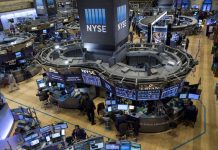