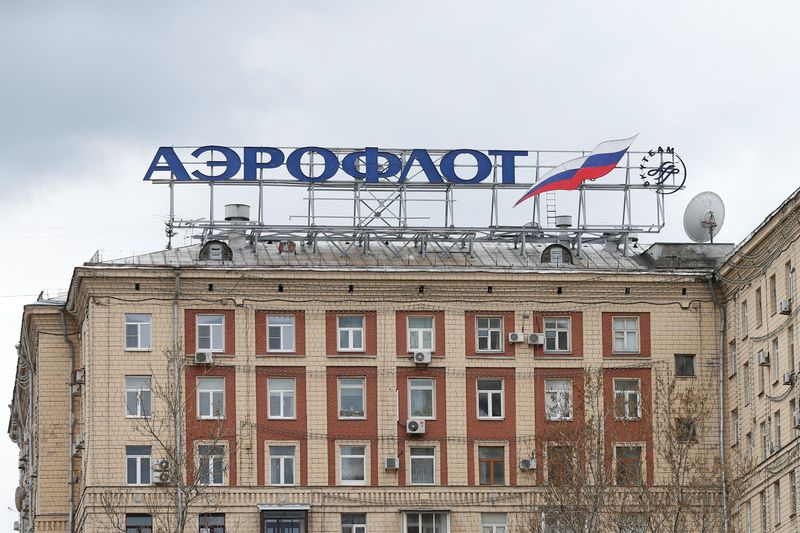 (Reuters) -Russia’s biggest airline, Aeroflot, said on Friday it had bought eight Airbus A330 aircraft from foreign leasing companies “as part of the fulfilment of contractual obligations”.

It did not specify which firmsthe aircraft had been leased from.

International sanctions have meant Western leasing companies had to terminate the contracts for more than 500 aircraft leased by Russian airlines.

More than 400 of them, worth almost $10 billion, were in Russia at the time, and Moscow has barred airlines from returning them.

To ensure that they can continue to have valid airworthiness certificates and Russian airlines can keep using them, Russian authorities have been transferring the aircraft to Russia’s own registry.

Meanwhile, leasing firms have resigned themselves to lengthy insurance claims to try to recover some of the lost value of the aircraft.

The largest claim has been made by AerCap, the world’s biggest aircraft lessor, which has submitted a $3.5 billion insurance claim for more than 100 jets.

AerCap did not immediately respond to Reuters calls seeking comment.

Daily Markets: Stocks May Be in Holding Pattern Until Powell Speaks

Exclusive-UniCredit widens search for buyers to sell out of Russia