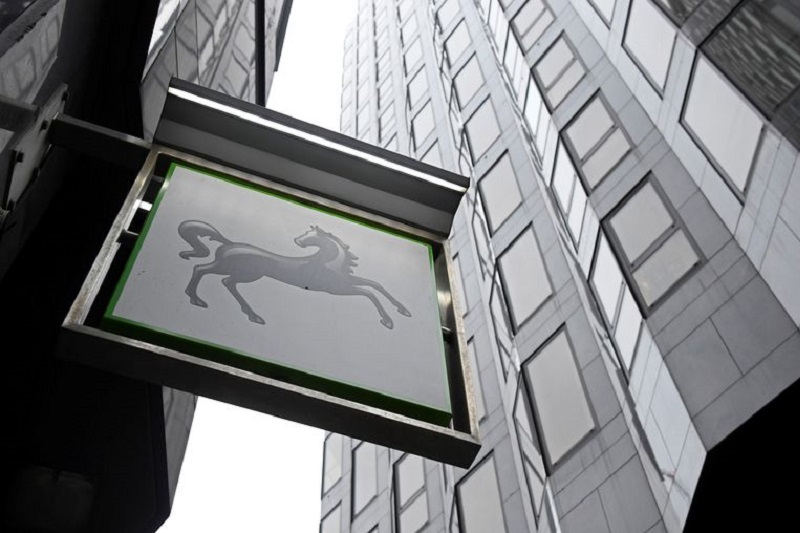 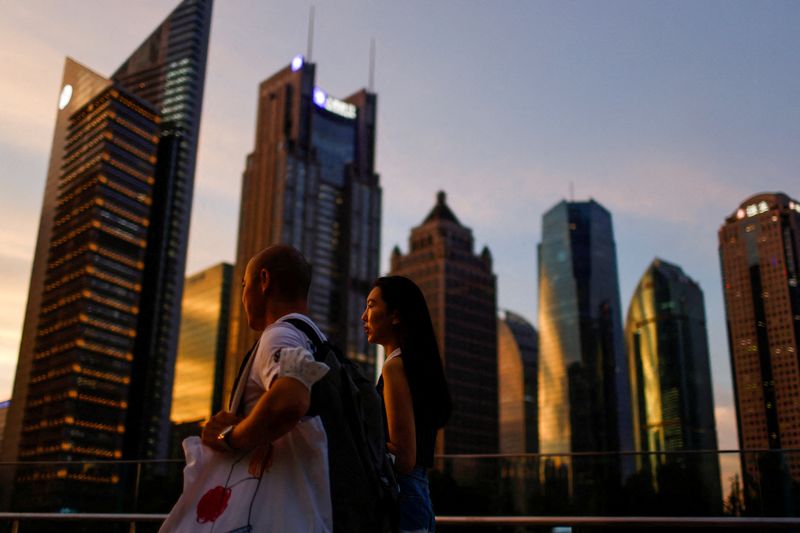 By Winni Zhou and Tom Westbrook

SHANGHAI/SINGAPORE (Reuters) – Shanghai’s COVID-19 lockdown is wreaking havoc on companies’ dividend-payment paperwork and bankers say it is delaying summertime dollar buying as some firms are unable to collect the signatures and company seals needed to process FX contracts.

Offshore-listed Chinese firms usually have to buy dollars to pay overseas shareholders from June to August, and typically start buying in May. Delays this year will relieve pressure on the yuan and some traders say it is providing a cushion, preventing the currency from falling at an even faster pace.

While some payments could be extracted from company balance sheets, many still need to go through banks to buy foreign exchange and three banking sources said COVID-19 mobility restrictions in Shanghai, China’s financial and commercial hub, were making the formalities very difficult.

Companies usually register and report such dividend payments to regulators and announce the details of the plan in relevant disclosures before making requests to banks for cross-border money transfers, according to the sources.

They said some corporate representatives told lenders that they were unable to sign the documents that banks required to proceed with purchases and payments as the executives were confined at home.

“Some companies discussed and came to ask banks for possible solutions,” said one senior banker with direct knowledge of the situation but who, like another two, requested anonymity because they were not authorised to discuss it publicly.

They added that some executives had access to corporate online banking at home, but many did not have their official company stamps kept under lock and key in the office.

In China, the traditional business practice of stamping documents with the official red company seal gives contracts and transactions legality.

The jam is reminiscent of challenges forced upon western financial institutions in 2020 when lockdowns drove underwriters at Lloyds (LON:) in London to abandon time-honoured face-to-face dealings with emails and online approvals.

China’s restrictions are tighter and bigger. While it is early in the dividend season, banks say dollar demand during this period – around $70 billion last year – is barely anything when it would normally have started to pick up by the middle of May.

Forty-one Chinese cities were under some kind of lockdown as of May 10, affecting nearly 300 million people, Nomura said in a research note published this week, estimating these cities contribute roughly 30% of the country’s gross domestic product.

Shanghai has put the vast majority of its 25 million residents under lockdown since March 28. Most businesses and activities remain largely halted and the city is very cautious in easing stringent virus containment measures.

The delays in corporate foreign exchange demand, even if only temporary, seem to be straining liquidity and reducing trade volumes in the interbank market.

A rising greenback and gloom over China’s economic outlook has sent the yuan down more than 6% on the dollar in four weeks – the steepest drop in decades.

“The process (of making FX purchases) is getting slower, but the total amount of dividend payouts remains the same,” said Xing Zhaopeng, senior China strategist at ANZ.

Hong Kong-listed Chinese companies handed out more than $70 billion worth of dividend payments in 2021, official data shows. The volume could climb further to about HK$680 billion ($87 billion) this year, according to Reuters calculations based on preliminary data from Refinitiv.

“We don’t expect a material step-up of capital controls although we do believe the extended lockdown and stricter COVID containment measures will create some partial disruptions,” said Becky Liu, head of China macro strategy at Standard Chartered (OTC:).

“While a rise of dividend payments will increase the need for dollars, the hefty FX deposits in China will likely provide a strong cushion and reduce the need for fresh new conversions.”