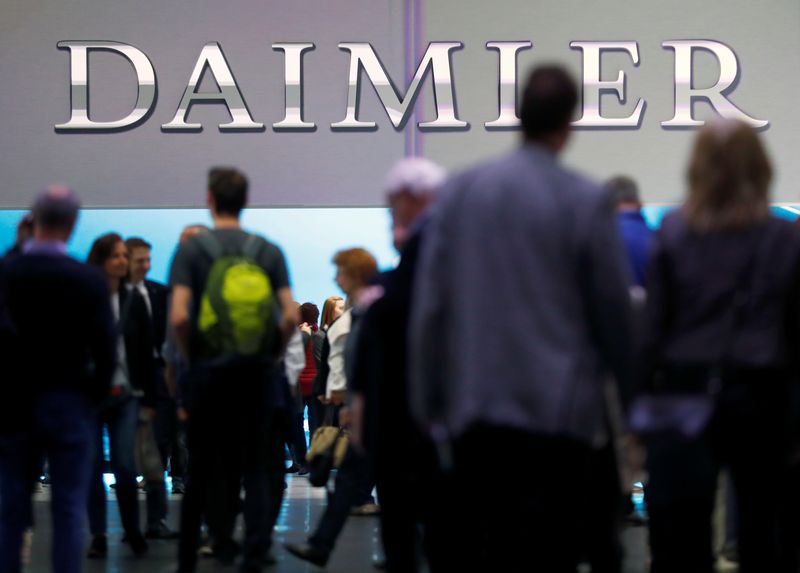 The truckmaker still expected to make between 500,000 and 520,000 vehicles this year, as previously forecast – but positive exchange rate effects and high demand meant it could boost its revenue from the same number of unit sales, it said.

“Daimler (OTC:) Truck expects the macroeconomic conditions for global demand for trucks to remain favourable in 2022,” the truckmaker said in a statement.

Revenues rose 17% to 10.6 billion euros in the first quarter of the year, with earnings before interest and taxes (EBIT) up 11%. Still, Daimler Truck’s adjusted return on sales fell slightly to 5.9% from 6.3% in the same period last year.

The truckmaker, the world’s largest by revenue and listed independently from its former parent Daimler, which is now Mercedes-Benz on the stock exchange, saw unit sales rise 8% to 109,000.

Its share price, which like others across the German auto industry tanked following Russia’s invasion of Ukraine, closed at 27.03 euros on Thursday, slightly below its starting price of 28 euros last December.

“Amid ongoing supply chain challenges and possible consequences of the Russia-Ukraine war on the economy, our practice of fixed cost management and liquidity security is more important than ever,” chief financial officer Jochen Goetz said.

The power of one: Xi solidifies grip at party congress 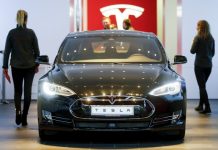