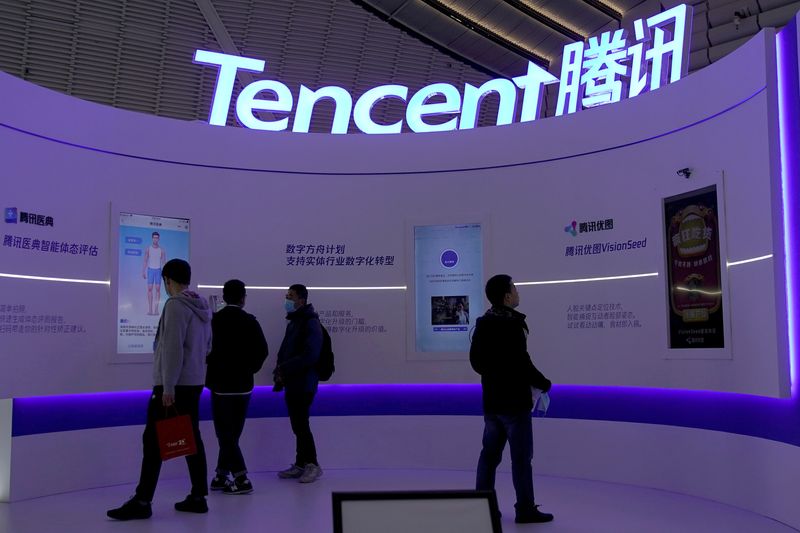 Revenue totalled 135.5 billion yuan ($20.08 billion)in the quarter ended March, versus 135.3 billion yuan in the same quarter last year, and below an average estimate of 141 billion yuan from 16 analysts, according to Refinitiv.

Tencent, which makes much of its money by developing games such as ‘Honour of Kings’ and ‘Call of Duty Mobile’, said profit attributable to equity holders of the company for the quarter also fell 51%. It marks the biggest profit decline since the company went public in 2004, according to Refinitiv data.

The slowing pace of growth tracks two previous quarters of softening sales. Tencent — China’s most valuable company — has seen expansion opportunities clipped by a regulatory crackdown by Beijing to rein in the influence of large internet firms.

The Shenzhen-based tech giant has been impacted by user spending on games normalising after a surge over the past two years. Meanwhile, a COVID-19 resurgence in China has also dampened payment activities.

Insurers brace for hit from Florida’s costliest storm since 1992 By...