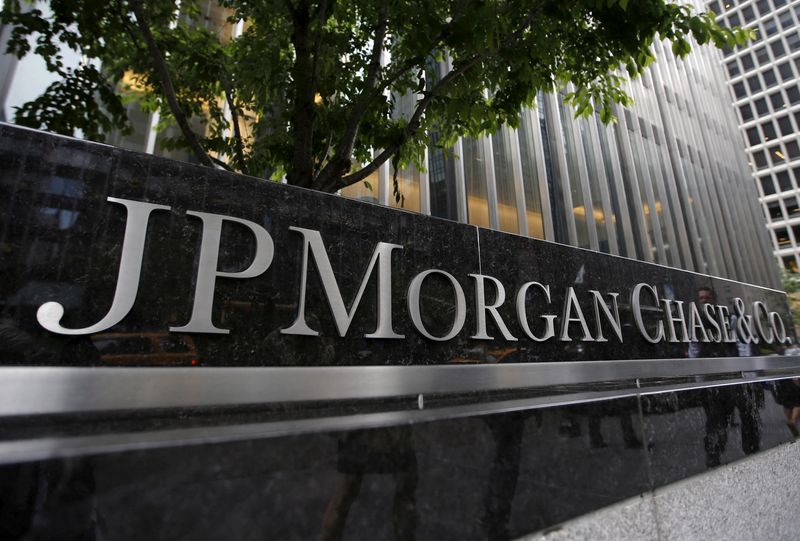 The move is a challenge to established lenders such as Commerzbank (ETR:), UniCredit’s HypoVereinsbank, and Deutsche Bank (ETR:), which have dominated a crowded market for so-called Mittelstand companies for decades.

JPMorgan, whose European Union hub is in Frankfurt, has become one of the largest advisory banks in Germany in recent years, with an average 14% market share in mergers and acquisitions for German firms from 2016 through 2021, Dealogic data shows, double its share over the previous six years.

Leading the effort is Bernhard Brinker, who has built a base of around 75 clients and doubled staff over the past year to around 15 to 20 people.

“There’s ample room for us to further grow the business. Now that we’ve laid the foundation, we’re well-positioned to increase the business tenfold in the medium term,” Brinker said, referring to the number of clients and revenue.

Since Brinker started its push three years ago, JPMorgan has picked up bankers from Deutsche Bank, ING and Lazard (NYSE:).

The team, which also covers Austria and Switzerland, currently has two job postings, but JPMorgan declined to give further detail on its future headcount growth plans.

Competition will be stiff and the expansion comes at a time of great uncertainty for German business which face the threat of energy shortages resulting from Russia’s invasion of Ukraine.

Jan Kupfer, a member of HypoVereinsbank’s board, told Reuters in a statement that the Munich-based lender also plans to grow its corporate clients, “especially for the Mittelstand”.

“Competition in the corporate customer business remains intense, but we are currently seeing a high demand for advice and financing from Mittelstand companies,” he said.

Deutsche Bank said it is the most significant player in the Mittelstand sector, while Commerzbank said its position in the industry remains strong.

Germany’s export-oriented economy is dependent upon Mittelstand firms, which by some definitions have fewer than 500 workers and less than 50 million euros a year in revenue. Many are still family-owned.

JPMorgan is focused on larger Mittelstand companies, with annual revenue of 250 million euros to 2 billion euros, and those that have an international focus.

One client that JPMorgan has picked up is Germany’s WEPA Group, which makes toilet paper and paper towels.

WEPA previously used Deutsche Bank and HSBC to issue its bonds, but in 2020 it expanded the group to include JPMorgan.

“JPMorgan is the right bank for the internationalization of a German company because JPMorgan itself has a good footprint in Germany,” WEPA said in written response to Reuters.

Carlyle launches European clean energy developer: 'We would rather build' 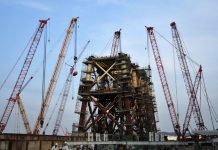