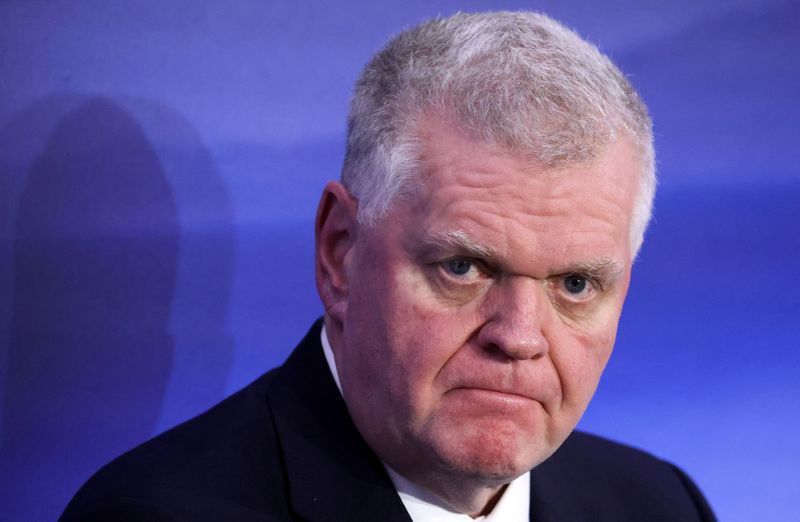 (Reuters) – HSBC Holdings (NYSE:) CEO Noel Quinn says his bank will not be distracted from its ambition to lead the global economy in the transition to net zero, after a senior executive said central banks had exaggerated the financial risks of climate change.

In a LinkedIn post on Saturday, Quinn said the senior banker’s remarks were “inconsistent with HSBC’s strategy” and “do not reflect the views of the senior leadership of HSBC or HSBC Asset Management.”

At a conference hosted by the Financial Times on Thursday, HSBC’s head of responsible investing Stuart Kirk said central bank policymakers and other global authorities were overplaying the financial risks of climate change, in comments that drew criticism from climate activists.

Quinn reiterated HSBC’s commitment to a net zero future and his post was endorsed by several other HSBC staff including Nuno Matos, CEO for Wealth and Personal Banking, who said the transition to net zero was of “utmost importance” to the bank. 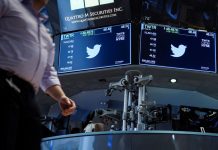